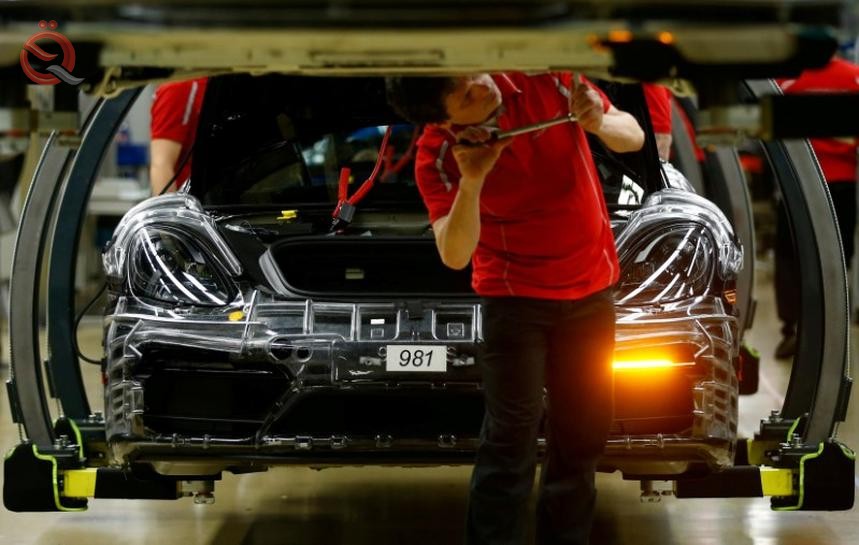 Economy News - Baghdad
The South Korean Automobile Industry Association has stated that more than 80 percent of auto factories in 13 major auto manufacturers have resumed operations limited from mid-May, in light of easing restrictions imposed to curb the spread of the emerging corona virus (Covid-19) .
The South Korean Yonhap news agency quoted the association as saying that auto factories in the United States and 12 other auto manufacturers have begun to resume production, in part, since mid-April. More production lines are expected to resume work this month.
"The factories need some time to fully resume operations and return to pre-production levels, while consumers prefer spending less in the midst of the epidemic," the association said in a statement.
The percentage of car factories that returned to work on May 19 rose to 84 percent globally, or 232 of the 278 factories in the auto-making countries, according to the statement.
Factories in South Korea, Japan, China, and other East Asian countries returned to work in mid-April, while European factories, including those of Germany, France and Spain, resumed work in late April, and American and Indian factories began operating early May this year, he said. Statement.
Latin American factories, including Mexico and Brazil, resumed operations in mid-May, increasing the percentage of car factories that returned to work in 13 countries including South Korea, the United States, China, Japan, and Germany. As for the Korean companies, all Hyundai Motor factories and its subsidiary Kia Motors Company resumed work in their foreign factories on a limited level as of last week, except for the Kia plant in Mexico.

Most users ever online was 2065 on Mon Apr 09, 2012 5:34 pm
Latest topics
» Kaperoni: "You really only see governments get involved in monetary policy if it involves changing the physical value of the currency such as a LOP" 7/5/20