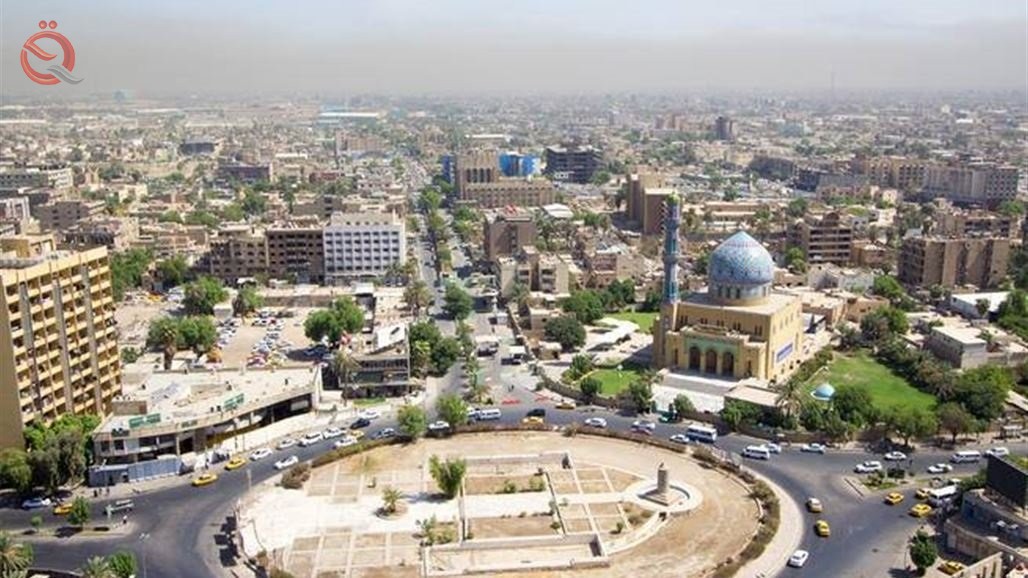 A report published on the "Numbeo" website, which deals with the standard of living of the countries of the world, revealed that the quality of life index in Baghdad is "very low".
The report indicated, according to the last update in May 2020, that "the quality of life index in the capital, Baghdad, is very low, reaching 49.01 out of 240".
He explained that "the local purchasing power in Baghdad is very low, at 37.98%, and the safety index is also low, at 34.51%," noting that "the health care index has decreased to 32.96%."
He continued, "The climate index was moderate as it reached 36.51%, while the ratio of real estate to the income ratio was high as it reached 12.41%, and the traffic time index was very high as it reached 61.78%, while the pollution index was also very high, reaching 92.10% ".
It is reported that "numbeo" was launched in 2009, and it is considered a source by many international newspapers and magazines.