The central bank launches the emergency grant: electronically, without costs

The central bank launches the emergency grant: electronically, without costs 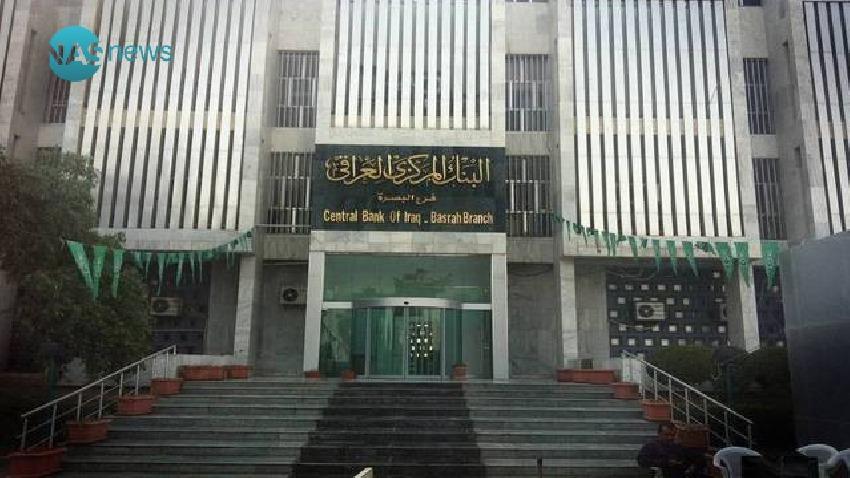 The Central Bank announced, Wednesday, the launch of an emergency grant intended for citizens affected by the curfew imposed to counter the Corona virus.
A statement of the bank stated, "People" received a copy of it, today (20 May 2020), that "according to the decision of the Council of Ministers and in coordination with the Ministry of Planning and the Ministry of Labor and Social Affairs, and after completing the preparation of the database for the beneficiaries of the grant allocated to those affected by the Corona virus, the bank announces Central Iraqi direct to launch these grants through electronic payment companies via mobile phone.
The statement pointed out that "the mobile phone companies have started to open the portfolios for citizens covered by the emergency grant to spend them by depositing them directly in those portfolios," noting that "the exchange will be from the outlets of those companies spread throughout the country."
He added, "The beneficiary of the grant will not bear any costs of depositing or withdrawing the amounts allocated to him."

On Wednesday, Minister of Labor Adel al-Rikabi announced the launch of the emergency grant for those affected by the curfew starting today.
Al-Rikabi said in statements, followed by "people", today (May 20, 2020), "The emergency grant will be in the form of meals, and those who will be included will receive text messages via their phone numbers."
Al-Rikabi confirmed that "the number of those covered by the grant amounted to (11583731) beneficiaries."

Most users ever online was 2065 on Mon Apr 09, 2012 5:34 pm
Latest topics
» Representative Burhan Al-Mamouri proposes to establish the National Council for Services to advance the country's reality