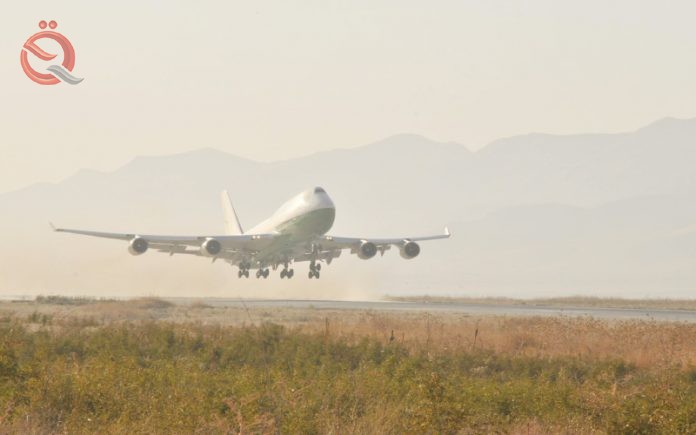 Economy News _ Baghdad
Transport Minister Nasser Bandar confirmed on Tuesday that the region's airports imports go to unknown destinations, indicating that we have not received one dinar from Kurdistan's airports imports.
Bandar said in a televised interview followed by "Al-Iqtisad News", "The Ministry of Transport did not receive a dinar from the imports of Erbil and Sulaymaniyah airports, knowing that the official approvals and conditions are from the center, but unfortunately we do not know where airport money goes in the Kurdistan region, and we also have a serious movement on this issue." .
Bandar added, "Kirkuk airport will be opened after two months," noting that "Mosul airport cannot be opened yet for major technical reasons."