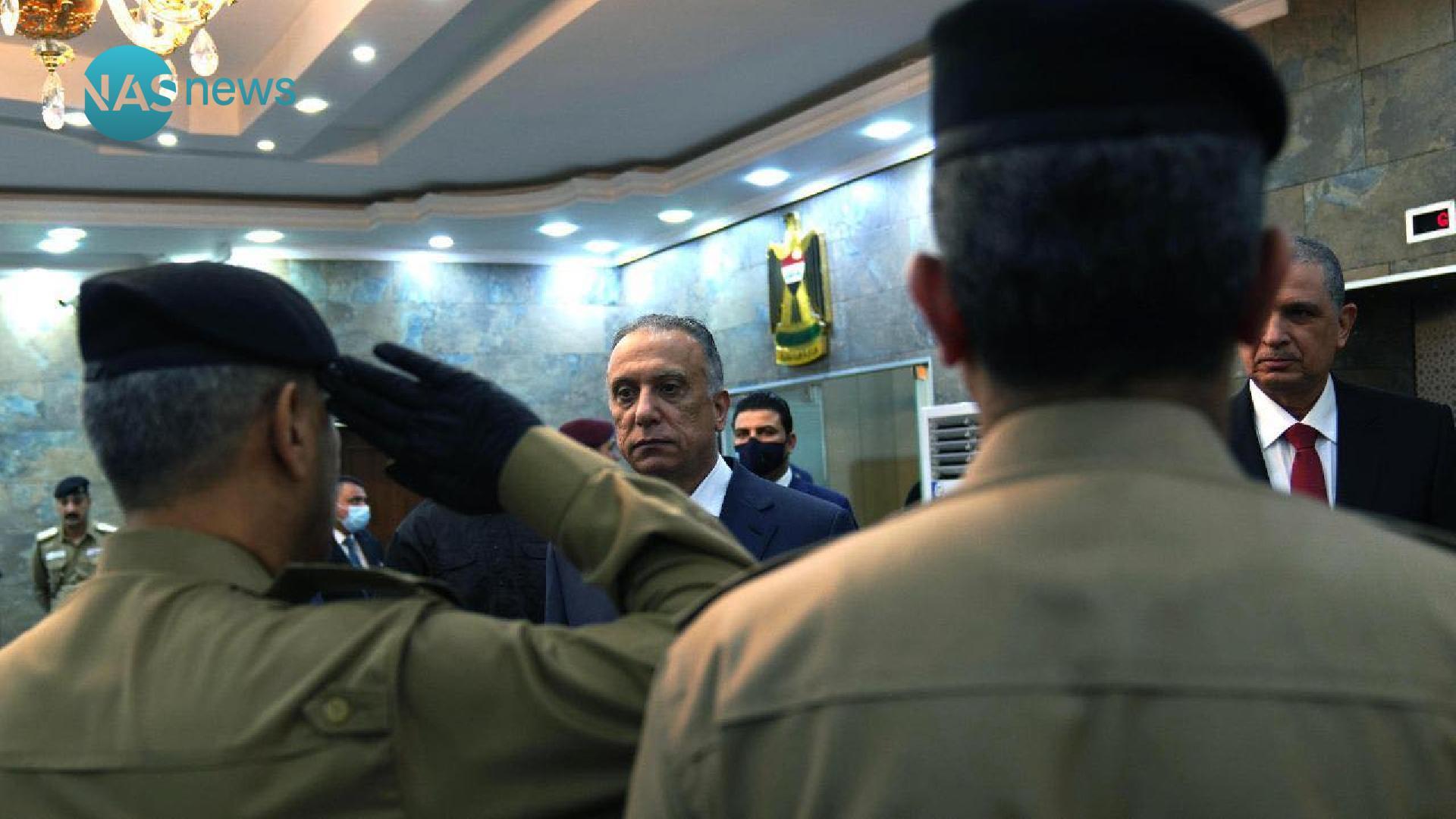 The Prime Minister directed the Commander-in-Chief of the Armed Forces, Mustafa al-Kazimi, on Monday, to follow up on kidnapping cases and resolve them, and to deal with the protests in a different spirit.
The spokesman for the commander in chief, Brigadier General Yahya Rasul, said in a statement, "People" received a copy of it, (May 18, 2020), "During his visit to the Ministry of Interior, the commander-in-chief of the armed forces, Mustafa al-Kazemi, directed the follow-up of cases of kidnapping and resolving them, and dealing with the protests in a different spirit on the basis of Respecting laws and human rights values, as well as protecting the dignity of the Iraqi citizen. "
Rasool emphasized that Al-Kazemi also directed "dealing firmly with crime gangs and not being afraid of any party at the expense of implementing the law, taking necessary measures to curb the spread of drugs, fighting corruption, sagging and political interference, honoring competent officers and holding accountable those who failed."

Similar topics
» Iraqi presidents looking at 5 files on the protests
» The Minister of Interior directs to accelerate the inclusion of all citizens in the unified card
» The Investment Authority: We are going to address the housing crisis
» Al-Kazemi directs to secure the strategic storage of basic foodstuffs
» Al-Kazemi directs trade and employment by providing the necessary support to the segment of the poor