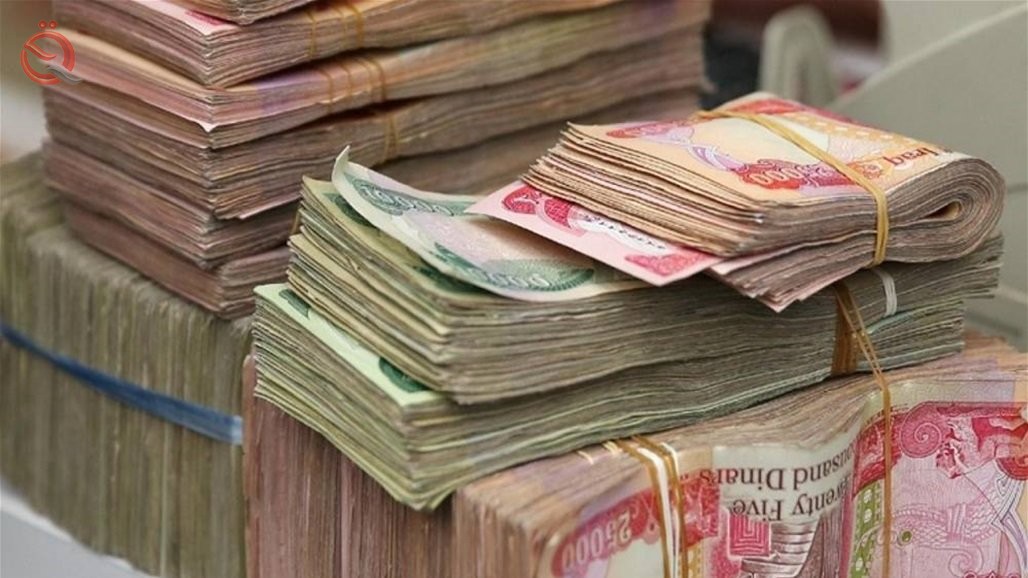 The Rafidain Bank announced, on Monday, that it will begin to pay the salaries of employees of the endemic state departments their salaries to our bank for the month of May if the financial allocation for each department arrives.
The media office of the bank said in a statement, "Economy News" received a copy of it, that "the bank will begin to spend the salaries of the state's endemic departments on the bank for the month of May and subsequent months if the financial allocation in respect of the central finance departments arrives."

He added that "the payment of salaries to the self-financing departments will take place in accordance with the directions that will be received from the concerned authorities," noting that "the bank is an executive body in the exchange process."

By mentioning that the exchange operations of the retired salaries were delayed for the month of April due to the lack of cash liquidity with the government due to the low oil prices that make up most of the Iraqi budget revenues.