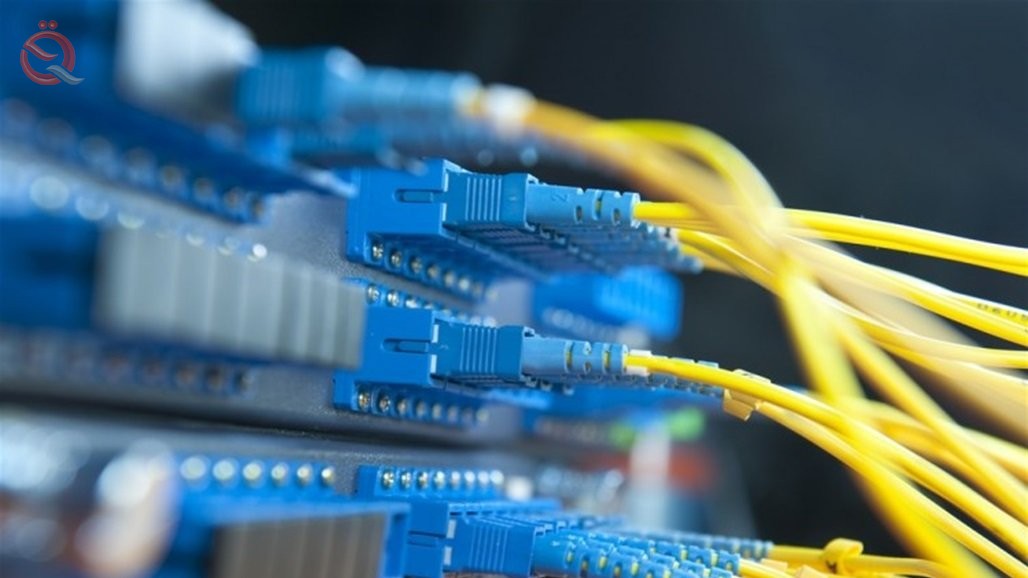 On Monday, the Internet Control Center confirmed that Iraqis pay 30 times more than what is paid in other countries, while the Ministry of Communications called for the need to improve Internet services.
The Center said in a statement, "Economy News" received a copy of it, we are surprised by the great neglect practiced by the Iraqi governments in the Internet sector, and left large areas for companies to provide services less than what the Iraqi citizen pays, "noting that" we have indicated that the Iraqis pay 30 times what the citizens pay In other countries. ”

Below are some notes in this regard: - The

highest price for fast internet services in the Arab region in Iraq.

- The speed of 2 megabits per second (2 Mbps) for the ADSL home line in Tunisia is 173 dollars, and in Iraq 9,097 thousand dollars per year.

Companies are consuming the Iraqi citizen in light of a government silence on these methods and practices that are eating away at the Iraqi economy.

The reductions announced by the Ministry of Communications in the price of capacities did not benefit citizens, but only companies.

The center called on the "Ministry of Communications to improve Internet services, impose conditions on company work and strict monitoring of the service provided by it."

Page 1 of 1
Permissions in this forum:
You cannot reply to topics in this forum
Who is online?
In total there are 140 users online :: 1 Registered, 0 Hidden and 139 Guests :: 2 Bots

Most users ever online was 2065 on Mon Apr 09, 2012 5:34 pm
Latest topics
» The Council of Ministers issues 6 decisions in its regular session headed by Al-Kazemi