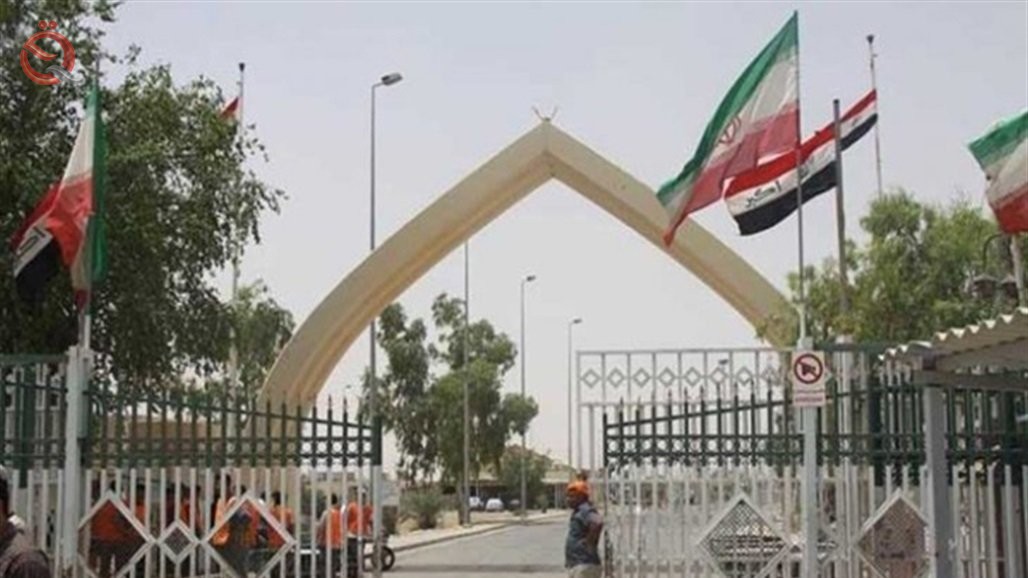 He added that "the outlets scheduled to be opened are Shalamakhaya, Shazabah, Mahran and Sumer," noting that "reopening them will be after Eid Al-Fitr."
The Iraqi government closed the border with Iran in anticipation of the spread of the Coruna virus, after the first cases that were recorded in Iraq were from Iran.
The volume of Iraqi purchases from Iran is about 10-15 billion dollars annually, and Iran relies heavily on this amount in light of the shortage of its foreign currency reserves due to the international sanctions imposed on it. Iraq is also exempt from the ban on the purchase of Iranian oil and gas.

Iraq did not close all its borders with Iran, as the agency quoted an Iranian official, Hosseini, as saying that "with the border closed in the south, pressure increases on the northern borders of the Kurdistan region of Iraq," noting that "about two thousand trucks pass through the border to Iraqi Kurdistan every day."

The value of Iranian exports to Iraq reached about ten billion dollars last year, but last month's exports did not exceed 300 million dollars, according to the Iranian official.

Page 1 of 1
Permissions in this forum:
You cannot reply to topics in this forum
Who is online?
In total there are 158 users online :: 1 Registered, 0 Hidden and 157 Guests :: 2 Bots