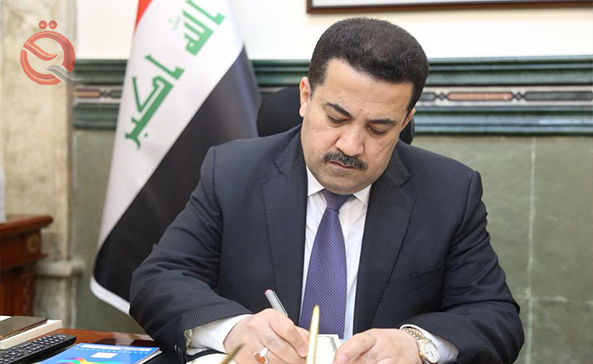 Deputy Muhammad Shia'a Al-Sudani affirmed on Sunday that the Corona pandemic crisis has exacerbated the poverty of the poor areas, particularly the central and southern governorates, calling for the necessity of establishing a fund to support the poor governorates.
"The Muthanna Governorate is one of the poorest governorates in Iraq, according to what was stated in the data of international organizations and the poverty map," Al-Sudani said in a statement seen by "Al-Iqtisad News." There have been protests calling for job opportunities for the people of this province, and indicate To the state of poverty prevalent in the governorate and today, public opinion was shocked in front of a video of poor families standing in large queues in the Rumaitha district while waiting for a food basket within the charitable works. Indeed, it was a painful scene that reveals what the state of poverty in this region has become.
He added, "We believe that the province of Al-Muthanna needs serious follow-up and a cell from the ministries concerned working to take effective measures in this province, which exacerbated the Corona crisis from its poverty problem."
Al-Sudani stressed that “the need has become urgent to establish (the Fund for Supporting Poor Areas in the Central and South Governorates) and the government should seriously study the establishment of this fund and according to practical procedures included in the 2020 budget and in accordance with a clear and explicit article to recover this province and other of its extreme poverty.”

Page 1 of 1
Permissions in this forum:
You cannot reply to topics in this forum
Who is online?
In total there are 176 users online :: 4 Registered, 0 Hidden and 172 Guests :: 2 Bots