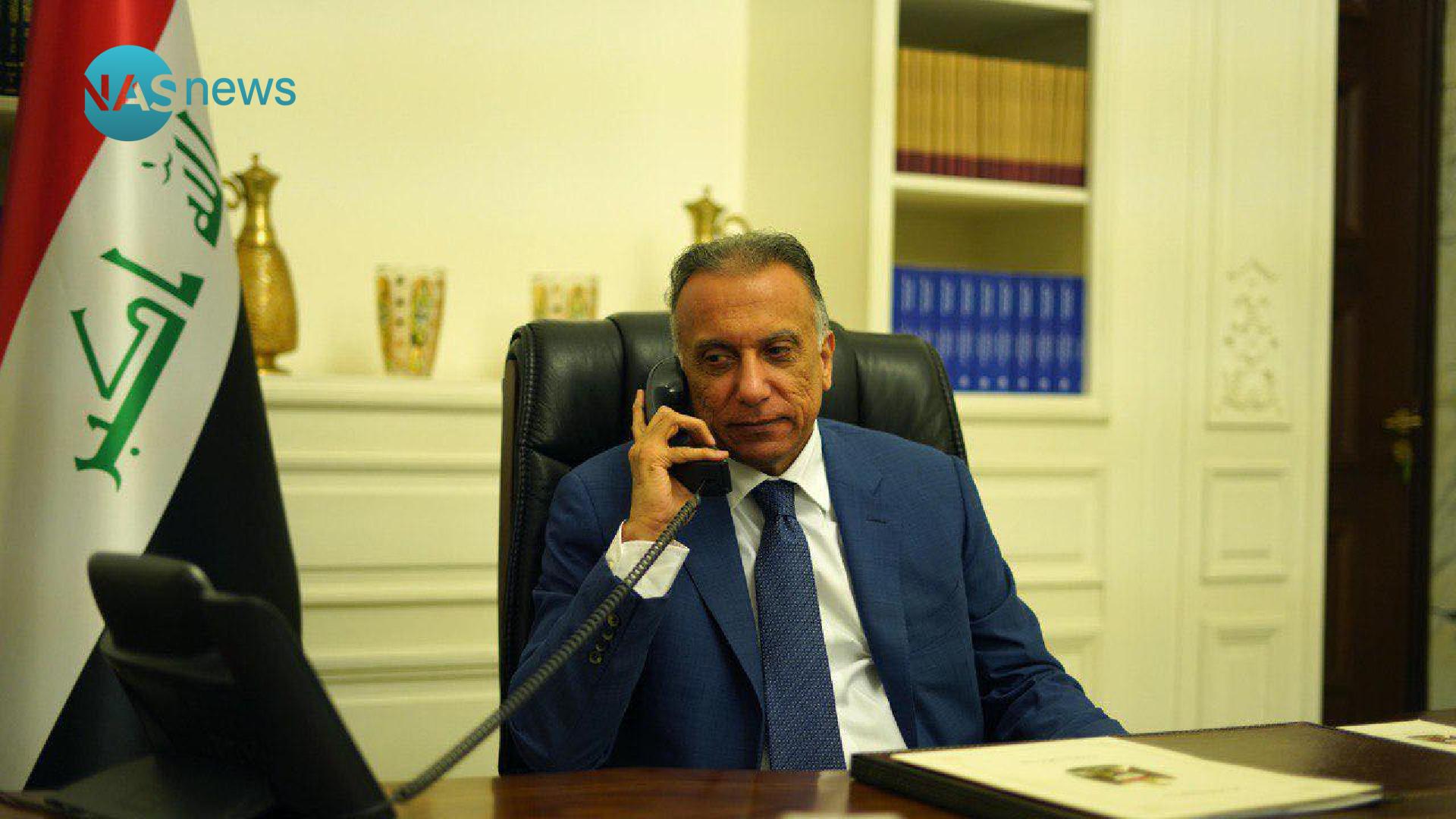 [/size]
On Monday, Prime Minister Mustafa Al-Kazemi received a phone call from US President Donald Trump, congratulating him on the occasion of assuming the presidency of the Iraqi government.
A statement on the prime minister's office, "People" received a copy of it, today (May 11, 2020), that he "thanked Prime Minister Mustafa Al-Kazemi, the American president for the congratulations," stressing "Iraq’s keenness to establish the best relations with the United States."
For his part, President Trump stressed that "Iraq is a strong and important country and has a central role in the region and in achieving regional and international stability."
He stressed "the desire of the United States of America to strengthen relations between the two countries, and his country's willingness to provide the necessary economic assistance to support the Iraqi economy."
The two sides agreed to "expand cooperation in the fight against the Corona pandemic, as well as to develop economic investment efforts to serve the interests of both countries."