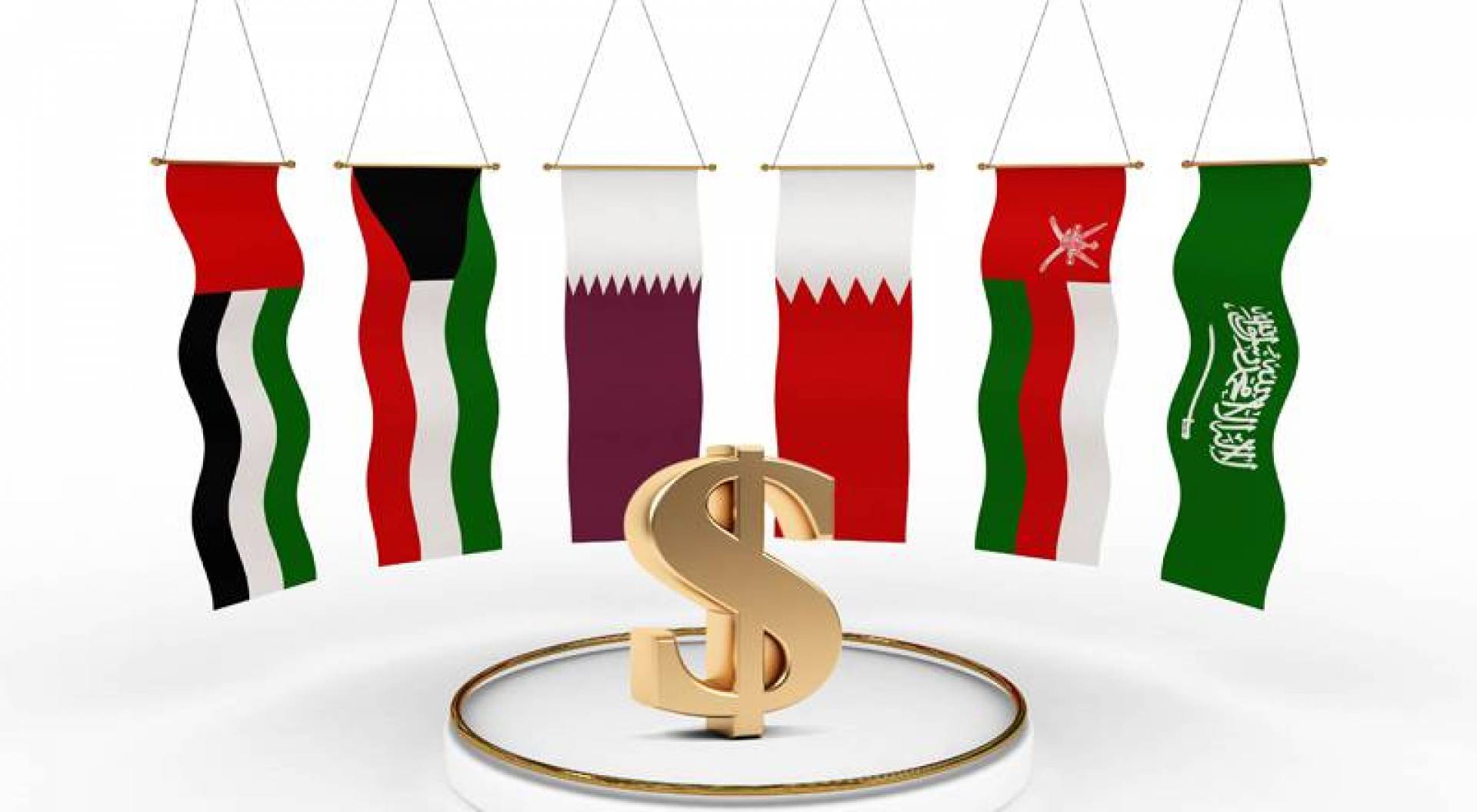 The report added: While Saudi Arabia embarked on the oil price war in March by increasing crude production, traders in the oil derivatives market bet that Gulf currencies would weaken within a year, but this scenario will not be achieved unless the Gulf countries abandon their currencies to the dollar, and this is a matter Unlikely, as the major Middle East oil producers seem unwilling to do so.

"Bloomberg" explained: The Gulf countries have managed to link their currencies to foreign exchange systems since the 1970s, and Kuwait links the dinar to a basket of currencies believed to be controlled by the US dollar, while other Gulf currencies are linked to the dollar only. With oil and gas pricing in dollars, the linking of Gulf currencies helped the countries of the region against the fluctuations of energy markets and allowed their central banks to collect large reserves of foreign currencies.

"Bloomberg" indicated that most of the Gulf countries depend mainly on oil to meet their payments, as Saudi Arabia gets two-thirds of its oil revenues, while 90% of Kuwait's revenues come from selling crude, and the agency noted that as a result, low oil prices put The region's economies are under great pressure, and with oil prices dropping by more than half in March, Saudi Arabia withdrew its central bank reserves of foreign currencies by $ 27 billion in that month.

And she saw that the system of linking Gulf currencies to the dollar survived difficult tests, including successive years of low oil prices in the nineties and a period of weakening the dollar before the global financial crisis in 2014, and the collapse of oil prices again in 2014, and instead of Riyadh making the option to devalue its currency, it reduced Spending and subsidies turned to debt markets to finance their budget deficits. Other Gulf countries have adopted similar strategies, noting that Saudi Arabia, the UAE, Kuwait and Qatar possess large foreign financial reserves to defend the peg of their currencies, but Oman and Bahrain are the most vulnerable due to their reserves. The mechanism is unstable.

"Bloomberg" said: Any devaluation of any Gulf currency will increase the risk of not controlling inflation through high import costs, weak purchasing power and erosion of incomes for countries in the region, as it will reduce the value of domestic savings for each country and may encourage the flow of capital abroad with citizens Transferring their money abroad to protect their savings.

"Bloomberg" concluded: Given that oil and gas priced in dollars are still in the forefront in Gulf exports, it is unlikely that Gulf currencies will weaken more, and the Gulf states have options other than linking currencies, including moving to floating their exchange rates or linking their currencies to a basket. Multiple foreign currencies as Kuwait did in 2007.