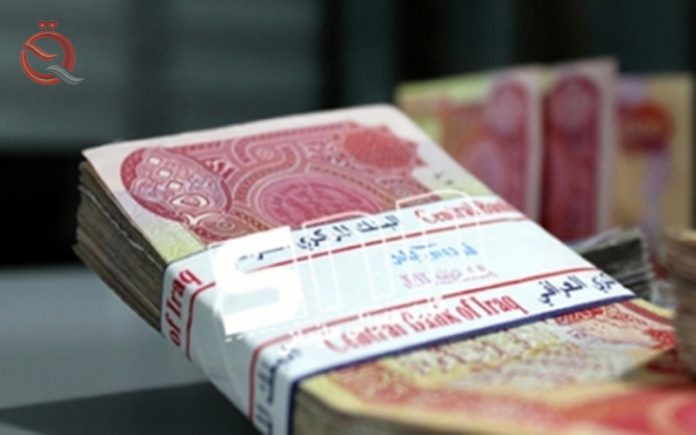 The Ministry of Labor and Social Affairs announced, on Thursday, that the 50-percent increase in the permanence of employees of the Department of Retirement and Social Security is to ensure the release of guaranteed workers' salaries after the middle of this month.
The director general of the Ministry’s Retirement and Social Security Department, Raed Jabbar Bahdh’s agency, said in a statement seen by “Al-Iqtisad News”, that “| all departments of the department were instructed to obligate their employees in the department at a rate of 50 percent, in order to intensify efforts to pay the salaries of retired secured workers after the May 15th. ”
Bahd added that his department will continue to "complete the transactions of secured workers during times of quarantine and public holidays, because there are legal procedures issued against the owner of the project in the event of non-payment, as financial fines will be imposed against him."
The Director General of the Retirement and Social Security Department pointed out that "efforts have been intensified to complete the transactions of retired workers to ensure that there is no delay in them."