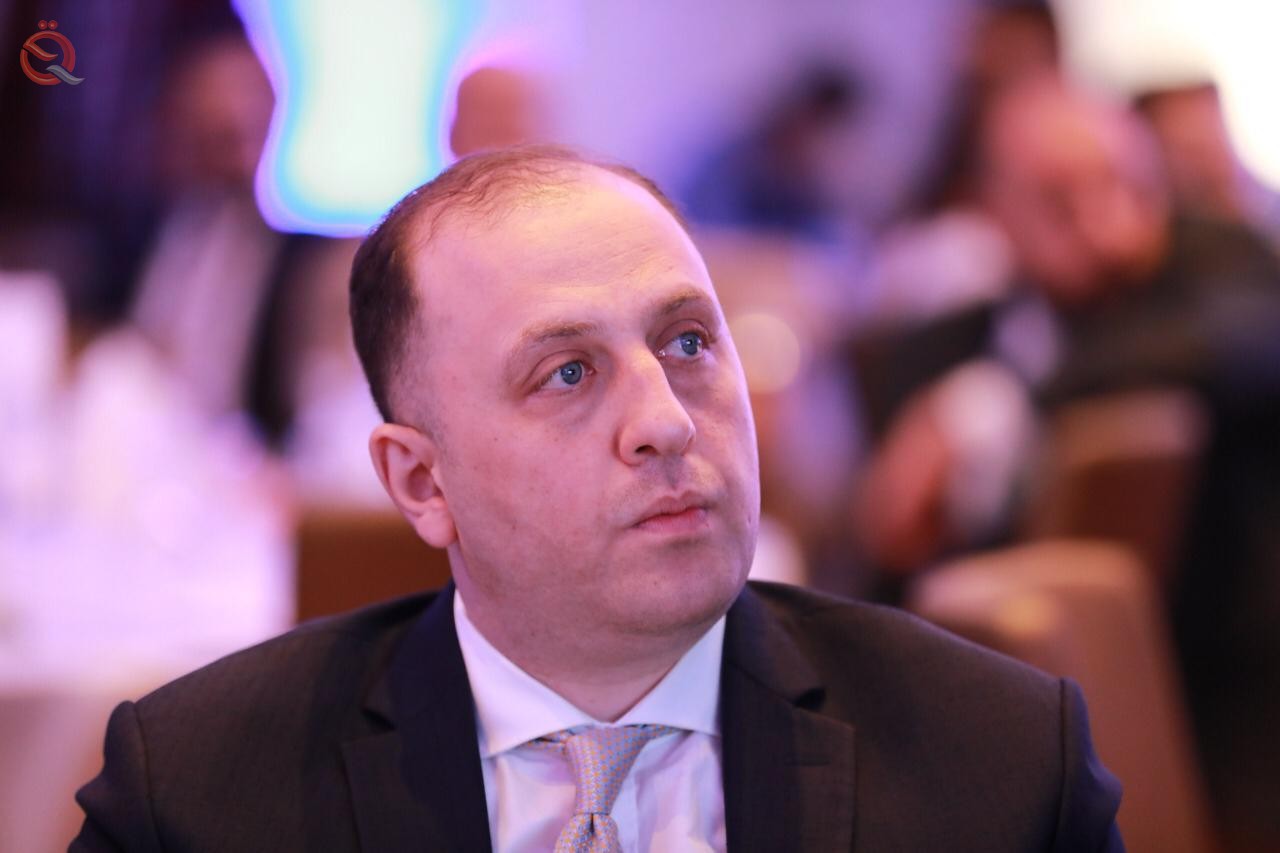 Economy News - Baghdad
The Association of Iraqi Private Banks announced on Wednesday that private banks operating inside Iraq funded 5360 small and medium-sized projects within the one trillion initiative launched by the Iraqi Central Bank to finance small and medium projects.
The Executive Director of the Association of Iraqi Private Banks, Ali Tariq, said in a press statement received by "Al-Iqtisad News", "So far, private banks have funded 5360 projects worth 175 billion dinars within the one trillion initiative launched by the central bank," noting that "these projects have varied between Industrial, agricultural, commercial and service. "
He added that "the only obstacle facing private banks in increasing project financing is the absence of real guarantees for most of the young people in Iraq," explaining that "the loans granted by banks within this initiative are to support small and medium enterprises with a maximum of one billion dinars, as well as to support citizens to purchase housing units with a higher 75 million dinars, 4% interest, for 10 years. There is a loan of more than one billion dinars for large projects. "