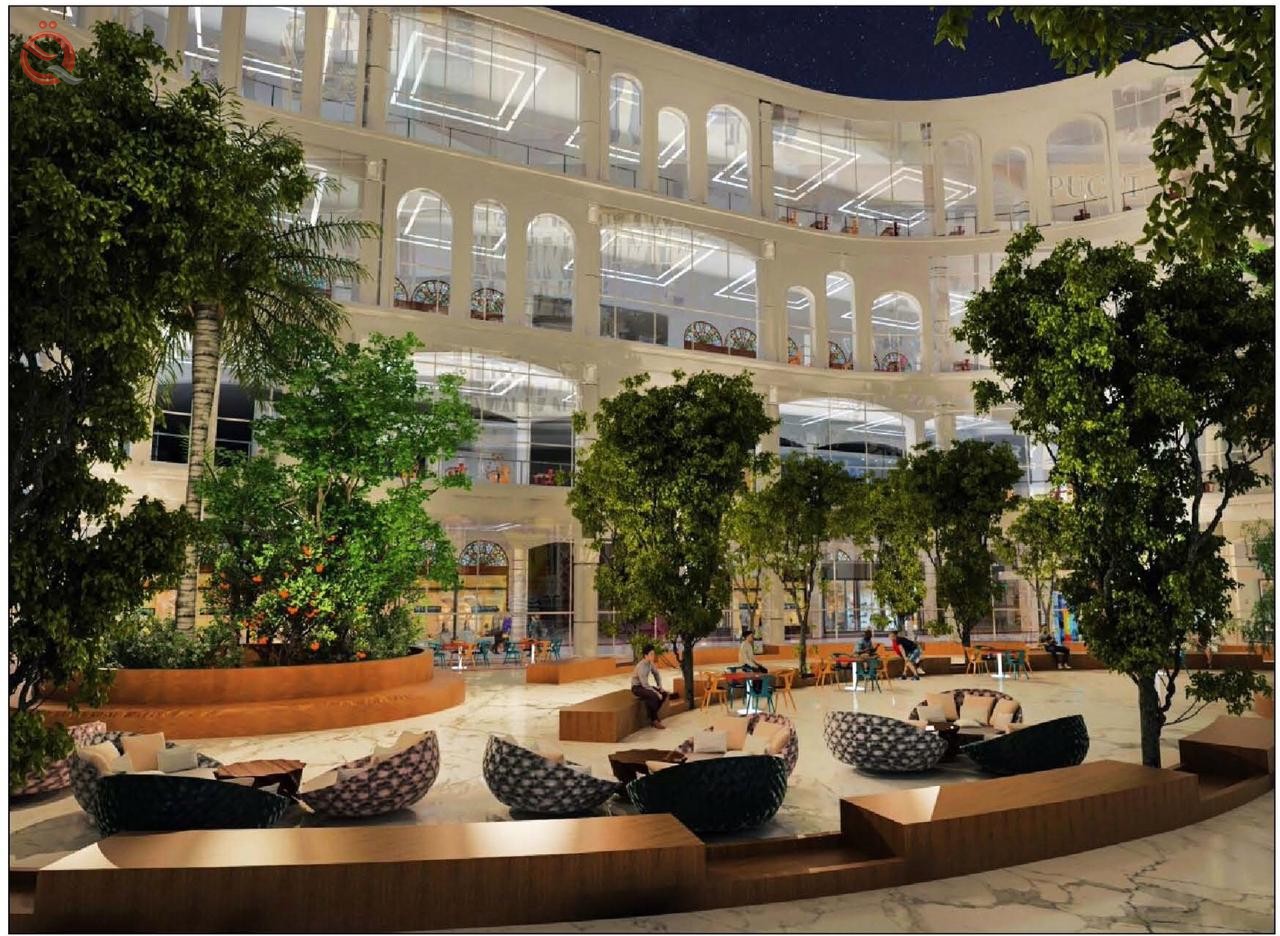 Economy News _ Baghdad
Economic specialist, Thamer Al-Heims, affirmed on Tuesday that the integrated commercial center project in the central Tuesday market site faces the challenges of non-eviction, despite the readiness of the executing party, as the unified card department occupies a small part of it that limits the implementation of this large and idle investment project for five years.
Al-Heims pointed out that the investment license issued five years ago, indicating that the project adds a new luster to the city of Baghdad, as well as the economic benefits it provides during and after implementation, as it provides the general budget with large financial sums monthly.
He pointed out that the center allocates a large area to display the national product for various goods, and also provides job opportunities for a wide segment of young people, and it will be a civilized interface for the city of Baghdad.
He stressed that the Ministry of Interior should be a great supporter of investment projects, including this one.
He pointed out that the project has been suspended for five years, just as the investment reality desperately needs the attention, care and support of the state, as it is possible through investments to achieve sustainable economic development and make them supportive of the federal budget, pointing out that disabling investments is not a service to the country's economy.

Page 1 of 1
Permissions in this forum:
You cannot reply to topics in this forum
Who is online?
In total there are 153 users online :: 3 Registered, 0 Hidden and 150 Guests :: 2 Bots