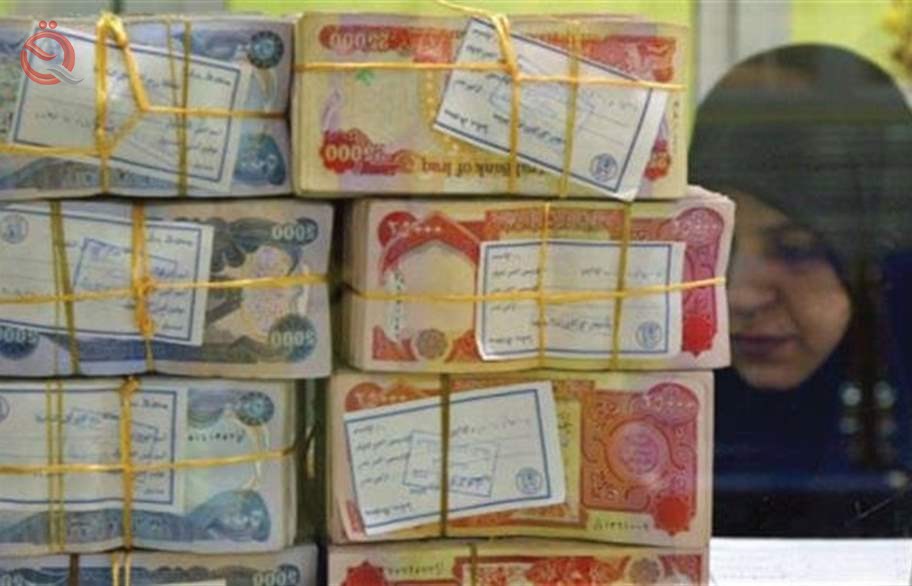 Rafidain Bank announced, on Monday, the completion of the distribution of salaries of civil and military retirees for the month of May.
The bank's media office said in a statement received by "Al-Iqtisad News", that "the bank has mobilized its capabilities to pay the salaries of retirees after the arrival of financing and the receipt of sukuk and payroll lists for retirees and used its modern electronic techniques to raise salaries on the electronic card."
The bank called "retirees who have not received their salaries to go to the bank's nearest branch to pay their financial dues."