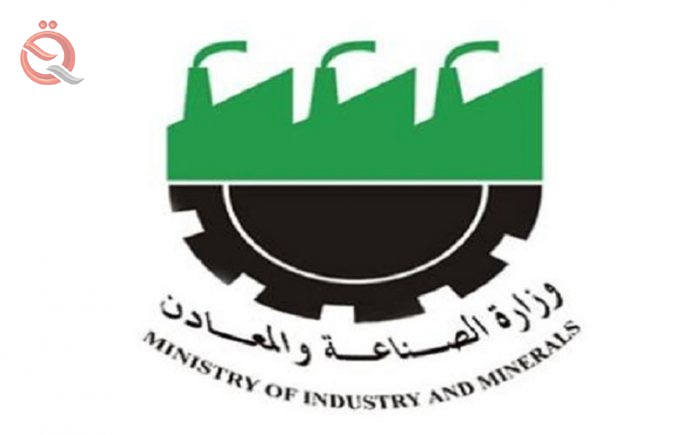 Minister of Industry and Minerals Manhal Aziz Al-Khabbaz revealed on Sunday that his plan in managing the ministry for the next stage includes engaging the private sector in the field of development and advancing the reality of the local industry in the country, confirming an evaluation of factories and companies that have been suspended for more than 16 years.
And the baker said in a statement reported by the official "Al-Sabah" newspaper and seen by "Al-Iqtisad News", "The priorities are summarized in several axes, the most important of which is the preservation of state property and the attempt to involve the private sector very significantly in the field of industry and revitalization and viscous in partnership with the public sector, because the two sectors are almost idle, And the use of strategic and sound planning extensively to build real institutions capable of advancing the reality of the ministry and industries so that the local product is the best at the level of the regional countries and the world as we used to do before.
Al-Khabbaz noted that "the next direction includes, intensifying the effort on research and development, as it is an important step in developing production, as well as seeking to reach advanced stages of systems and products after overcoming the difficulties."
The Minister of Industry stressed, “Conducting a rapid assessment of factories and companies that have been suspended for more than 16 years, and supporting all sectors for the advancement and development of the industry.” He described the current stage as “a stage of work and construction, and that human resources of expertise, competencies and capabilities are the greatest wealth of the ministry and must be preserved and granted its rights as much What we can do so that it can work and perform all its duties properly. ”