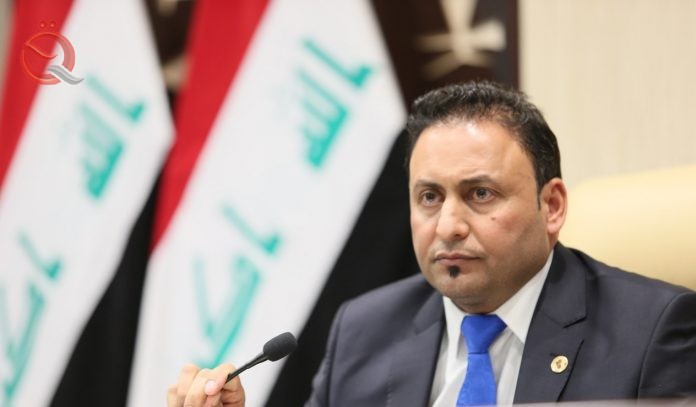 The first deputy speaker of the House of Representatives, Hassan Karim Al-Kaabi, affirmed on Sunday that the government program of Prime Minister Mustafa Al-Kazemi is concise, concise and appropriate to the coming stage, in light of the many current challenges, indicating that the economic crisis will cause the dismissal of a large number of workers in the private sector.
Al-Kaabi said in a statement reported by "Al-Sabah" newspaper and seen by "Al-Iqtisad News", that "there are many economic, security and health challenges facing the new government, which are represented by the global economic crisis, low oil prices and the security challenge in pursuing and eliminating ISIS terrorist gangs, as well as The health challenge represented by the Corona pandemic and its repercussions, and dealing and dealing with other files such as balance and the distance of Iraq from international and regional conflicts and implementation of the demands of the demonstrators.
He added, "The presence of the government in the current stage is very important in light of the great challenges facing the country." Noting that the government program of the prime minister, although brief, is compatible with the next stage, as the Iraqi state faces important turns and details that need to be reviewed and built. The capabilities and capabilities that are appropriate to the size of these challenges, especially with regard to the economic aspect and activating the investment side and encouraging the private sector and its participation in development because of its reflection on the Iraqi economy and its promotion to a higher level, in addition to participating in development plans by different sectors.
He pointed out that "the current economic crisis will cast a shadow over many important sectors that will cause the dismissal of a large number of workers in the private sector."