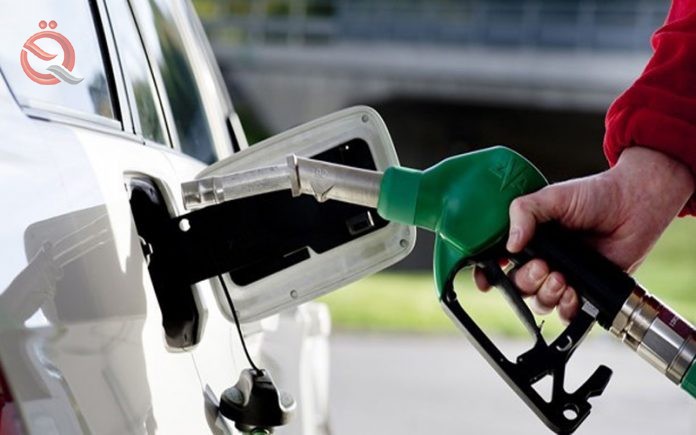 The Oil Ministry confirmed on Sunday that a number of projects under way in the refineries sector will secure the country’s quantity and quality, revealing the suspension of its import of gasoline for the current month after it was able to prepare a large store of various derivatives.
The Ministry’s Undersecretary for Refineries and Gas Affairs Hamid Younis Al-Zobaie said in a statement reported by the official “Al-Sabah” newspaper and seen by “Al-Iqtisad News”, “The ministry was keen during the period of the prohibition of curfew, to continue refining the crude oil rates at the same local refineries, estimated at 600 thousand barrels per day , To ensure the formation of a large warehouse of derivatives in Baghdad warehouses and governorates, despite the low demand for it.
Al-Zobaie added, "The ministry also created this storage for the upcoming summer season and the increase in demand for derivatives for electrical stations, in addition to the increase in demand for gasoline," noting that "creating the storage contributed significantly to reducing the volume of imports."
He stressed that "the import of gasoline was halted for the current month, which was 8 to 10 million liters per day," noting that "the ministry may import the improved gasoline only if it is needed."
Al-Zobaie stressed that "development operations and adding units to refineries are continuing, as the Doura refinery witnessed the addition of an imaging unit to improve the quality of gasoline," noting that it was supposed to be operated by specialists from the global executing company, but the spread of the Corona pandemic prevented this.
He explained that "Al-Shuaiba Refinery is currently witnessing the addition of an imaging unit in addition to the process of building Fcc units to convert heavy oil into light products." Qualitatively and qualitatively.
On the Al-Sumoud Refineries (Baiji), the Ministry’s Undersecretary for Refineries and Gas Affairs stated that “Salah Al-Din 1 Refinery is currently operating normally and has a refining capacity of 70,000 barrels per day, and Salahuddin 2 Refinery will enter work at the end of this year, with the same refining capacity. As for the North Refinery, which Its capacity was 140,000 barrels per day, as the Ministry's staff removed what had been destroyed from it to assess his condition and find out the requirements for his rehabilitation, especially since the "ISIS" gangs had intentionally destroyed long vital sites from it.

Economic magazine: Iraq is the fourth oil producer in the world

Economic magazine: Iraq is the fourth oil producer in the world 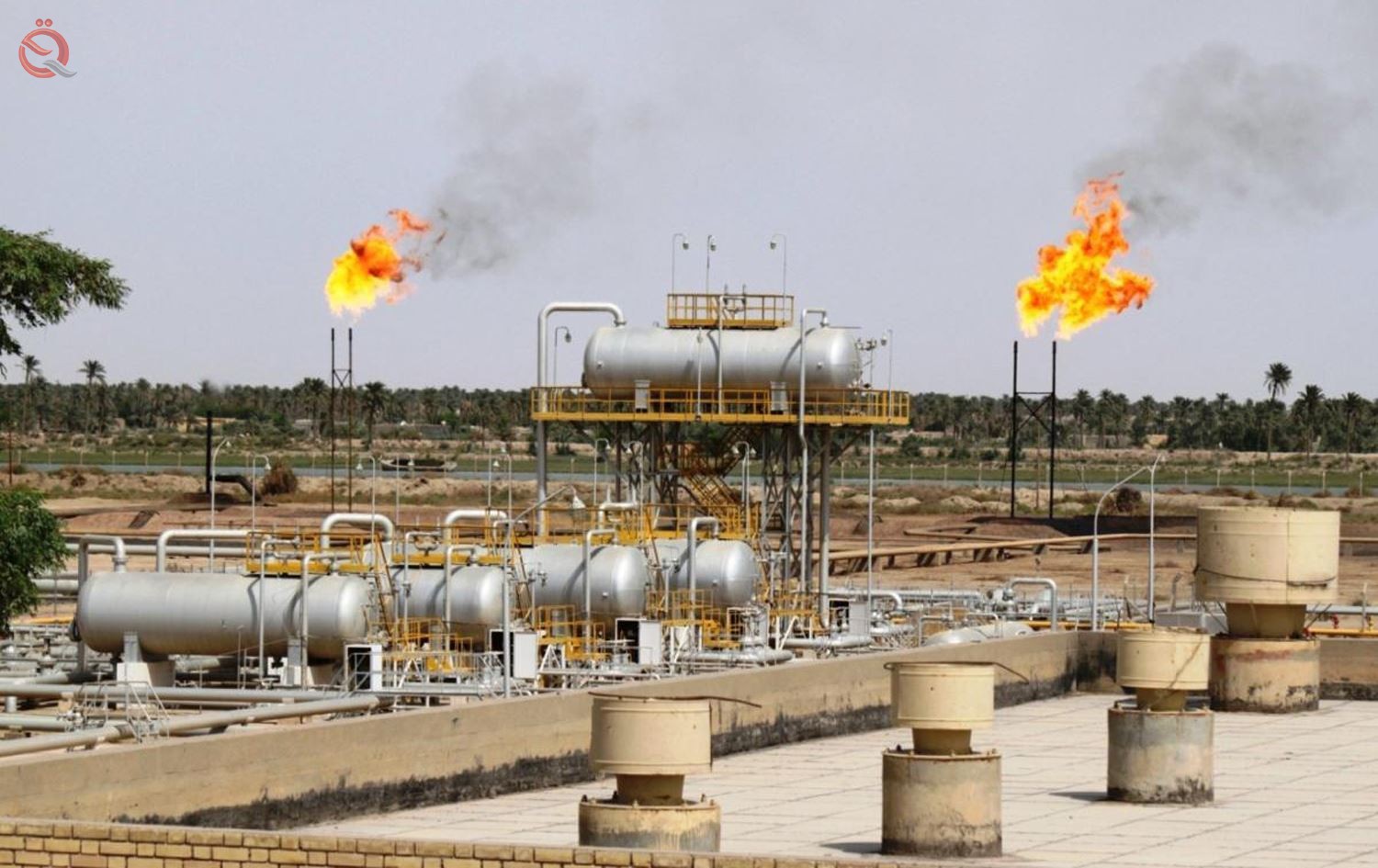