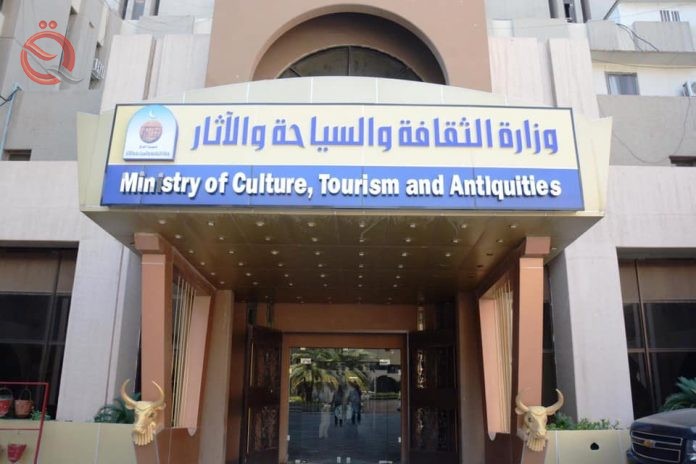 On Friday, the Ministry of Culture, Tourism and Antiquities called for activating the role of the tourism sector and supporting it with laws, legislations and decisions to enable it to supplement the state budget with funds and contribute to solving economic crises, noting that more than 10 million tourists were entering the country annually before the Corona crisis.
The Director General of the Ministry of Tourism Facilities at the Ministry, Ammar Yasser Kattan, said in a statement reported by "Al-Sabah" newspaper and seen by "Al-Iqtisad News", that his department "has plans, some of which have come into effect to rehabilitate tourist facilities and refer others to investors to activate the role of the private sector."
Kattan added, "We have many tourist facilities, including religious shrines and holy shrines, in addition to medical, beach, archaeological, recreational and other tourism," noting that "more than 10 million tourists were entering the country annually before the emergence of the Corona crisis, and the largest proportion of them for the purpose of religious tourism" .
Kattan explained that "all foreigners coming to the country in general are tourists and they need to provide hotel services and so on, calling for the imposition of service fees on each visitor to the country, such as $ 10 for the purposes of maintaining and rehabilitating the infrastructure and providing decent tourism services."

He pointed out that "activating the tourism sector in general needs a set of decisions and legislations. For example, more than ninety percent of tourism is religious, and the hotels in these areas are private and need to be re-arranged, as there is a need to establish first-class hotels in a mixed sector, in addition to The necessity of organizing the reception of visitors' delegations as applied in the developed countries as a tourist, which the Minister of Culture called for by creating a tourism electronic system linked to the Authority and the Tourism Facilities Department through which the tourist registers at the hotel he intends to stay in when he visits the country as is the case in the countries Neighboring Arabia. ”
And Kattan indicated that his department "is in the process of re-receiving the site of Salman Pak from the security forces and the popular crowd." The island of weddings to investment, as well as many tourist villages near ancient sites such as Ur, Babil and the marshes, among others, within the Chinese contract.