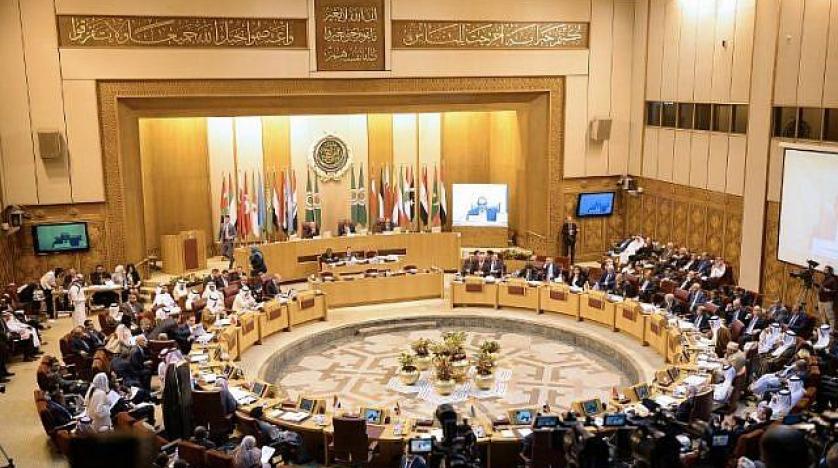 The Arab Economic and Social Council held a virtual meeting yesterday, at the ministerial level, to discuss how the Arab will deal with the economic and social repercussions of the spread of the "Corona emerging" virus. Ambassador Hossam Zaki, Assistant Secretary General of the Arab League, stated that the Economic and Social Council agreed on a number of measures and procedures for collective response to deal with the consequences of this crisis and alleviate its economic and social repercussions.
He pointed to a working mechanism to deal with the crisis, in the forefront of which is the Council of Arab Health Ministers, and work to reduce the economic and social repercussions of the pandemic in the Arab region, and the Council called on international financial institutions, headed by the International Monetary Fund, the World Bank and development partners, to take the best measures to contribute to reducing The repercussions of that pandemic on the economies of Arab countries, and their qualification for the post-epidemic stage.

The Assistant Secretary-General added that the Council stressed the importance of supporting the Palestinian people in the light of the difficult conditions in which they live under occupation and in light of the consequences of the pandemic, and called for the release of Palestinian prisoners in Israeli prisons and protecting them from the danger of the spread of the new Corona epidemic.
In his statement issued by the meeting, the Arab Economic and Social Council affirmed that the pandemic of "Covid-19" is a humanitarian crisis of extremely grave with severe and profound repercussions on the whole world, especially in its health, economic and social dimensions, and stressed that consultation, coordination, collective cooperation and solidarity are the effective methods to confront those The repercussions and overcoming the challenges posed by this pandemic to the Arab countries and peoples, and the Council welcomed the necessary measures taken by the Arab countries, and the incentive packages that they monitored to confront the crisis and limit its consequences for the Arab economies.
He referred to the virtual meeting of the leaders of the Group of Twenty, which was held under the chairmanship of Saudi Arabia to coordinate international efforts. .
He called on the World Health Organization and the International Committee of the Red Cross to protect Palestinian prisoners in Israeli prisons from the danger of the spread of the new Corona epidemic and demand their release, and called for intensifying efforts at various levels during the current stage by ensuring the continuity of the flow of intra-Arab trade, especially medicines, medical supplies and food.
The Council decided to continue its meeting permanently through the available means to keep abreast of the latest developments and developments in the crisis.

Page 1 of 1
Permissions in this forum:
You cannot reply to topics in this forum
Who is online?
In total there are 147 users online :: 2 Registered, 0 Hidden and 145 Guests :: 3 Bots