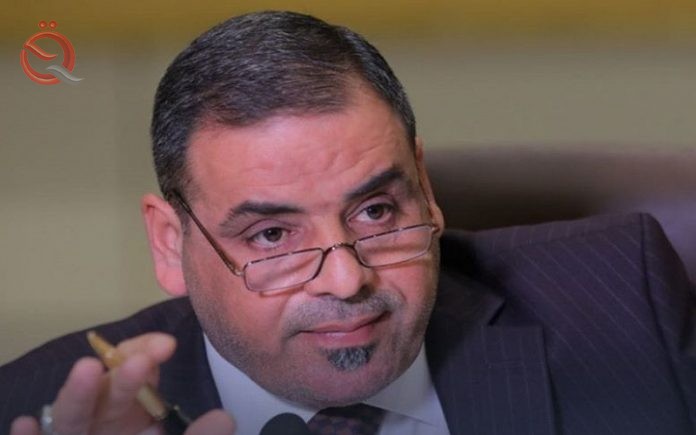 The Committee on Agriculture, Water and Parliament Marshlands renewed, on Wednesday, its call on the government to protect agricultural lands from ISIS terrorist attacks, warning of a malicious criminal scheme to destabilize the situation in general.
"The increase of ISIS terrorist attacks on agricultural lands and their burning in conjunction with its attacks on the security forces and the popular crowd is not a coincidence as much as the implementation of a malicious criminal scheme to destabilize the situation in general," Committee Chairman Salam al-Shammari said in a statement.
He added that "these attacks and their focus on strategic crop lands came after the announcement of the arrival of Iraq, the self-sufficiency and will start very soon to export."
Al-Shammari said that "the terrorist ISIS is a criminal tool to implement an external scheme to prevent Iraq from increasing its revenues and not rely on one's revenue."
He called for "providing the maximum levels of protection for agricultural lands in cooperation with the governorates and clans, and for a quick disclosure of any evidence of the bodies targeting the national economy."