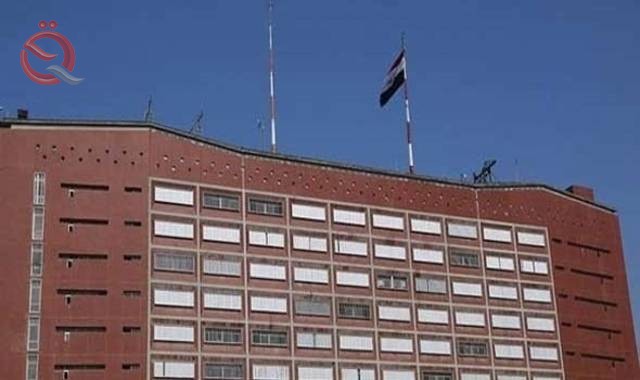 On Wednesday, Minister of Planning Nuri Sabah Al-Dulaimi announced the approval of the inclusion of a project to rehabilitate the hydroelectric station in Haditha Dam.
Al-Dulaimi said that in a statement, "Economy News" received a copy of it, that "the component (rehabilitation of the hydroelectric station in Haditha Dam) was included in the project (rehabilitation of hydroelectric stations in the central region)", indicating that "Haditat Dam Station is one of the largest production stations Hydropower in Iraq with a design capacity of 660 megawatts, at six units.
It is clear that, since its establishment in 1985, the station has not undergone any rehabilitation operations.
In his endeavor to shorten the routine and provide the best services to citizens in the shortest possible period of time, the Minister of Planning authorized "the concerned authorities in the Ministry of Electricity the powers of implementation and disbursement, taking into account adherence to the instructions and powers for the implementation of the investment budget for 2019."