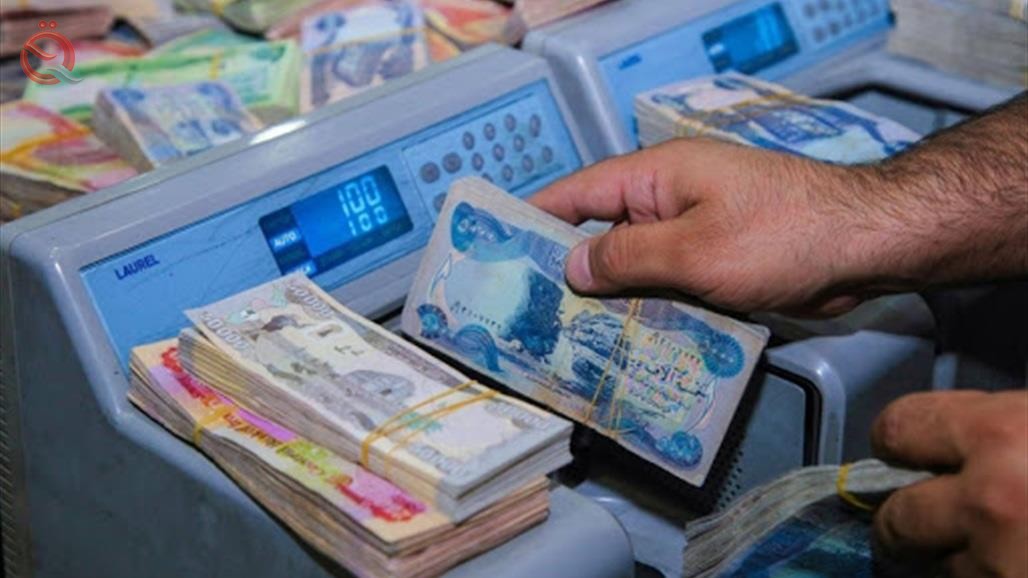 On Wednesday, the National Retirement Commission attributed the reason for the delay in the payment of salaries for the current month of May to the addition of new retirees.
The authority said in a press statement seen by "Al-Iqtisad News", that the salaries will be disbursed during the next two days, and that the delay was due to the addition of new retirees and an increase of 100,000 pensioners.
She added, as the instruments were deposited with the Rafidain and Al-Rasheed banks.
The head of the retirement authority, Ahmed Abdel Jalil, confirmed that there is no decision to deduct a portion of the pensioners ’salaries or suspend them, stressing at the same time that" the authority is striving to provide cash liquidity to pay the pension during the next two days. "