More than 70 countries have deleted their zeros, know the most prominent

More than 70 countries have deleted their zeros, know the most prominent 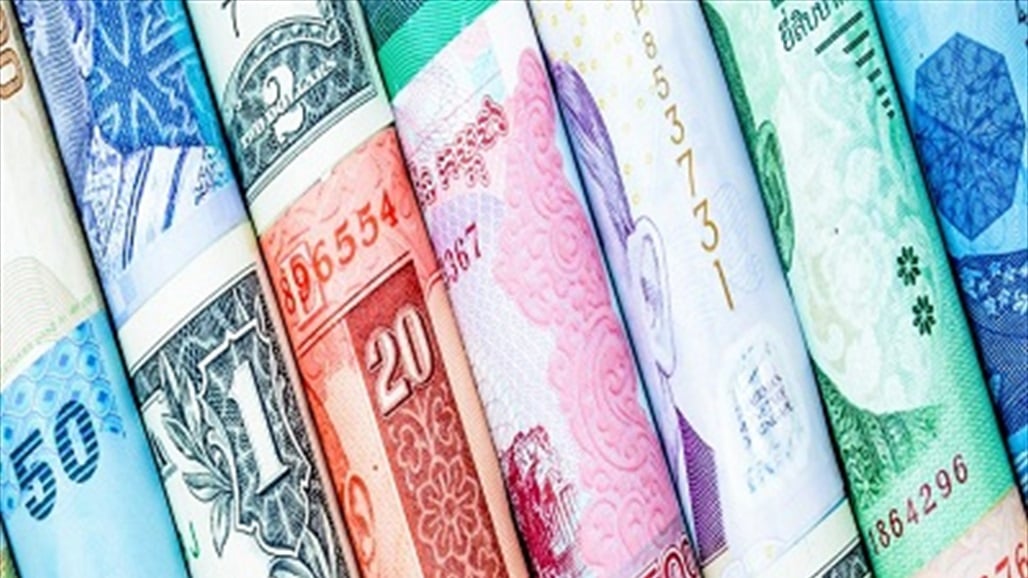 If Iran is the latest country to resort to deleting the zeros of its currency, in a psychological game aimed at restoring some confidence in the national currency by trying to absorb inflation represented in the high prices and the erosion of purchasing value, then dozens of countries preceded it to measures of this type that exceeded the number of 70 since the mid-twentieth century.

On Monday, the Iranian parliament responded to a project approved by the government of President Hassan Rouhani at the end of July 2019, and referred it to the Shura Council several months ago, where it was subjected to extensive discussion and conflicting views on the feasibility of such a step.

A central bank official confirmed that the deletion of zeros is supposed to be dependent on controlling inflation first, warning that the possibility of higher prices for goods and services exists, as well as the possibility of returning zeros after several years.

The government, at that time, decided to delete 4 zeros from its deteriorating currency and replace the riyal with the toman in transactions, and this was approved by Parliament yesterday.

But it is not the first time that Tehran deletes zeros, since in 2017 the central bank had to delete one zero, and this time the decision means that one million riyals will equal 100 riyals only.

Multiple studies indicate that the cases of deleting zeros from currencies exceeded the number of 70 cases since 1960, including cases carried out by 19 countries that got rid of zeros that were made in one go, and 10 countries resorted to this step twice.

The Iranian decision comes at a time of the real deterioration of the riyal as a main result of the severe sanctions applied by the administration of US President Donald Trump, which have found deep resonance in Venezuela , which is also subject to harsh penalties.

The circulation of new banknotes of the Venezuelan currency began in August 2018, in the first stage of a recovery plan launched by President Nicholas Maduro , to issue "Sovereign Bolivar" by removing 5 zeros from the old currency.

As for Brazil, it got rid of between 1930 and the beginning of the twentieth century, from 18 zeros in 6 batches, most notably in 1993, when it suffered badly from the acceleration of inflation to the level of 2000% and crossed 3 zeros.

The recurrent major economic downturn in Argentina led to its authorities taking decisions to write off zeros from its currency 4 times. Bolivia has also recovered its zeros twice.

Turkey replaced the old currency by canceling 6 zeros starting in 2005 with a decision issued in 2004, so that one million pounds equals one lira, and it was withdrawn from circulation, and instead the new zero-zero coins were put in the name of “New Lira” before re-adopting the name “Lira” separately And gave citizens 10 years to exchange their old currencies with the new currency from the headquarters of the Central Bank.

In Iraq , it was proposed in 2014 to delete 3 zeros from the dinar, but it was announced in 2015 to print a new cash category of 50 thousand dinars instead of deleting the numbers from the categories 1000 and 10 thousand dinars. Sudan also deleted Safrin from its currency in 2007.

This country omitted 3 zeros from its currency in 2003, and after only 6 years had passed, it came back and decided to cut 12 zeros, which means in practice that every trillion Zimbabwean dollars has become equivalent to one Zimbabwean dollar at that time!

The former Yugoslavia (Serbia) wrote off 5 zeros, while the Netherlands removed 4 zeros from its currency after it issued in 1960 very large paper currencies. Ukraine resorted to crossing the zeros 3 times, and so did Russia, Poland, South Korea and Ghana.