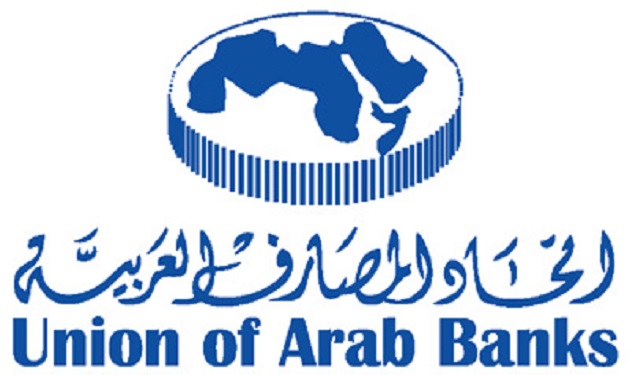 A recent study issued by the Federation of Arab Banks stressed the importance of using the preventive margins that were built during previous periods, where most Arab banks during the past periods built capital and liquidity reserves much higher than the requirements of Basel, which helps them to face the pressures of liquidity and declining revenues resulting from the lack of Collecting loan maturities.

The study said that the maintenance of these reserves came based on the request of the Arab regulatory and supervisory bodies that aimed to build a more solid Arab banking system based on preventive reserves higher than the mandatory minimum required, so that it can be withdrawn during the crisis situation.

The study, which included a number of recommendations, to face the repercussions of the Corona pandemic and the major challenges faced by Arab banks and regulatory authorities, pointed out that the current rules should not be changed, because changing mechanisms and rules during periods of crisis may cause increased pressure and turmoil, and that the banks should focus on the continuity Ongoing banking operations, even in light of the difficulty of conducting remote operations, as well as audits, compliance, and compliance with due diligence and other requirements.

The study stressed that banks should use the reserve margin for liquidity to absorb the costs of debt restructuring if the need arises, and in parallel with this, regulators can adopt enhanced systems to monitor liquidity pressure. Regulatory authorities should also adopt transparency regarding the use of capital and liquidity reserves to continue providing bank credit, while avoiding any negative consequences for banks. ”

The study clarified the importance of adjusting loan entitlements, as the economic repercussions of the Corona virus weakened the ability of borrowers to fulfill their obligations to banks, which may lead to weakening the safety and stability of banks. Therefore, banks should be encouraged to adopt the flexibility provided by the applicable regulatory rules and restructuring, scheduling and amending the terms of loans granted to borrowers. (Especially affected by the pandemic greatly), and the adoption of flexibility in the mechanisms of classifying loans and determining their allocations, in addition to applying the highest possible level of accuracy to measure non-performing loans and potential losses. Regulatory authorities should also adopt clarity with respect to the demand from banks to adopt procedures for rescheduling their loan entitlements, especially for clients from the sectors most affected.

It is also necessary to request banks to adopt flexibility in managing credit risks and applying accounting standards related to the depreciation of assets during the current circumstances.

The study indicated that the operations losses should not be hidden, since it is expected that the losses will affect the banks, transparency will help in creating conditions for re-launch once the repercussions of the current crisis are over. The procedures of the regulatory and supervisory bodies should aim to maintain financial stability and the integrity of the banking system while maintaining the continuity of economic activity.

The recommendations included explaining the regulatory treatments adopted in order to increase the total transparency. The necessary clarifications should be provided on how banks and regulatory agencies deal with public financial procedures, including measures directed directly at borrowers, credit guarantees, exemption or postponement of benefits.

It is also important to observe the rules of transparency in disclosing the expected risks and adopting clarity in the disclosure of supervisory bodies about their expectations about the development of the crisis and dealing with its repercussions. Here, the supervisory and regulatory authorities should work to strengthen the mechanisms for monitoring the safety of banks, and conduct more frequent dialogues with them, with an emphasis on giving priority to discussions on future planning to ensure continuity of work. ”

The study also stressed the need to strengthen communication mechanisms by encouraging the establishment of a continuous dialogue between banks and regulatory and oversight bodies, especially in light of these unprecedented situations and challenges, where banking operations are conducted with customers and communicating with observers remotely. With reference to the need to focus more on reporting and disclosure requirements during crises in relation to key aspects, such as the liquidity position, creditor positions, concentration and credit risk.

Similar topics
» COVID-19 Information
» SECRETARY-GENERAL OF THE FEDERATION OF ARAB BANKS, WISSAM FATTOUH: THE UNION OF ARAB BANKS ENCOURAGES THE ESTABLISHMENT OF A SPECIAL FUND TO CONFRONT "CORONA"
» The Central Bank of Iraq announces the collection of 44 billion dinars to combat the Corona virus and thanks the Iraqi banks
» Arab criticism: current developments and challenges underscore the importance of financial inclusion
» Intense activity by the Union of Arab Banks during the current year, despite the Corona pandemic