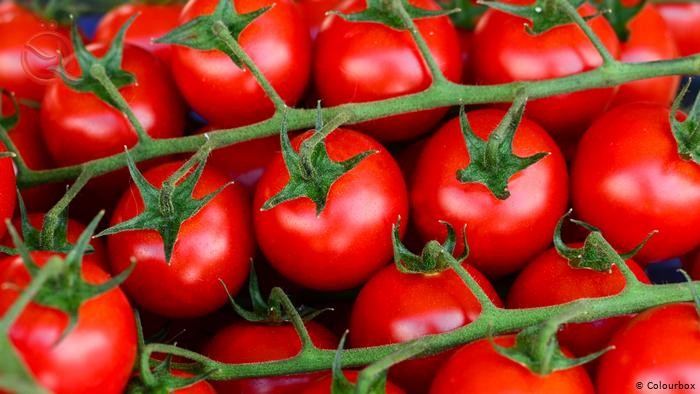 The Directorate of Agriculture of Najaf announced, on Tuesday, that it produced 2,000 tons per day of tomato crops at a time when the governorate needs only 300 tons .
The director of agriculture, Majeed Jasim, said, "Najaf has two seasons to grow tomatoes, the first in January and producing 2000 tons per day and the second will start in the next few days and produce 1,000 tons per day at a time when the province needs 300 tons and the rest is exported to other provinces ."
Jassim added that "the summer agricultural crops plan included cultivating approximately 7,000 tons of vegetable crops, 1,000 and 200 tons of sorghum crops, and 200 dunums of sesame crop," noting that "the province is achieving self-sufficiency in many agricultural crops."