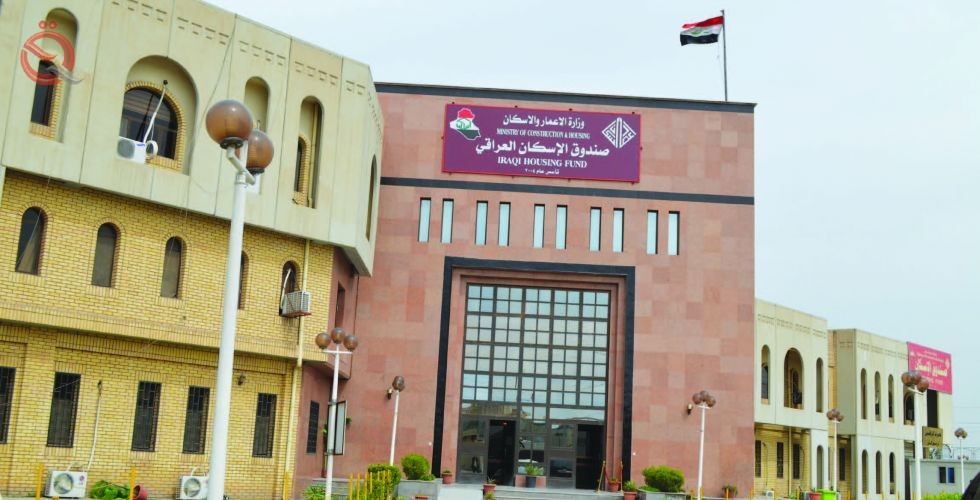 The Housing Fund announced on Tuesday that it will not entail any delay due to citizens who have been delayed in obtaining loans.
A source in the Ministry of Construction, Housing and Public Municipalities said, in an interview reported by the official "Al-Sabah" newspaper and seen by "Al-Iqtisad News", that "its housing fund continues to receive the monthly installments from borrowers in Baghdad and all of the Al-Bad provinces," explaining that "the premiums are received." Includes previous and subsequent months. "
The source added, "The Housing Fund had previously decided to postpone the payment of loan installments received from citizens for months: March, April and May," stressing that "delaying these installments will not result in any late interest, as a contribution from the fund to show the necessary facilities for citizens in light of The exceptional circumstances that the country is going through due to the spread of the Corona pandemic and the effect of the prohibition of curfews.
He explained, "Allowing the payment of monthly installments is valid in the case of the citizen's desire to do so in the Fund's headquarters in Baghdad and its branches in all the governorates of the country." With the repayment mechanism and depending on each case, in addition to rescheduling the debts owed to the fund, which provided that the borrower has not faltered in the repayment process previously.
In a related matter, he stated that "in order to reduce the outbreak of the Corona virus pandemic among auditors and to preserve their safety from it, he has prepared a weekly schedule and a mechanism for reviewing it by borrowers and depending on their areas of residence", pointing out "the need to bring the borrower what proves his residence as a card Housing or property deed. "