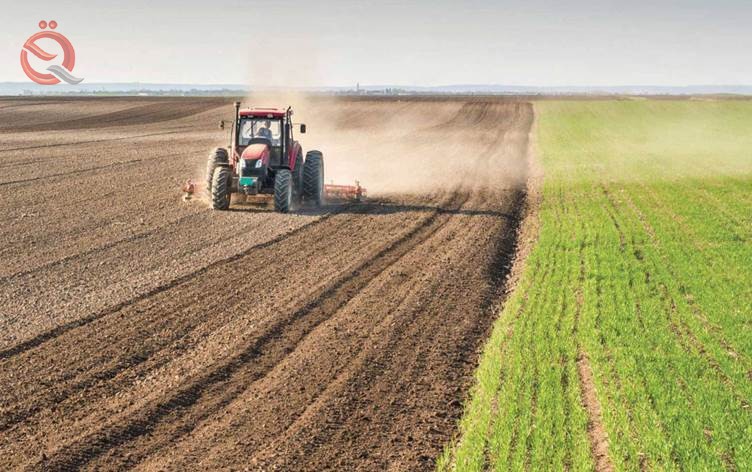 The Ministry of Agriculture announced its willingness to export 850,000 tons of barley, and it is likely to increase wheat production to about 6 million tons during the current year.
And the Minister of Agriculture, Saleh Al-Hassani, said in televised statements that were followed by "Al-Iqtisad News", "The ministry was able to achieve self-sufficiency from 26 agricultural materials, as it started to get the option and ended with the strategic crops," noting that "the sufficiency goes through several stages for each crop or product." agricultural".
He added: "There are 850,000 tons of barley in surplus and ready for export," stressing, "There is no shortage of vegetables in the Corona crisis."
He pointed out that "last year the wheat crop production reached about 4 million and 750 thousand tons, which were delivered to the stores of the Ministry of Commerce," adding that "this year the production reached about 6 million tons."
Al-Hassani stressed: "The agricultural plan for the current year expanded from 8 million dunums to 16 million dunams," pointing to "achieving self-sufficiency of honey and preventing its import from abroad, as Iraq previously imported about 860 thousand tons of honey a year."
He continued: "About 270 thousand tons of seeds were distributed to farmers, which covers 85% of the cultivated areas."

Page 1 of 1
Permissions in this forum:
You cannot reply to topics in this forum
Who is online?
In total there are 143 users online :: 3 Registered, 0 Hidden and 140 Guests :: 2 Bots