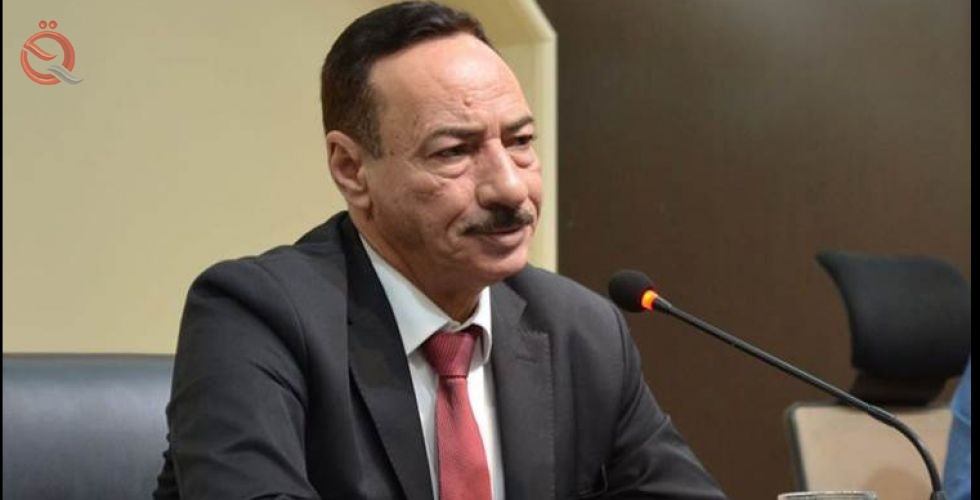 On Sunday, Nineveh Governorate announced that they will begin rebuilding and rehabilitating two government banks after they were exposed to bombings during the ISIS terrorist gangs control.
Nineveh governor Najm al-Jubouri said in a statement seen by "Al-Iqtisad News", "The engineering cadres in the municipalities of Nineveh, in cooperation with the cadres of Al-Saad Engineering Company, began the reconstruction of two branches of (Rafidain and Al-Rasheed) banks after removing the debris completely from them."
Al-Jubouri added, "The two banks are located in Ghazi and Khalid Bin Al-Waleed Street in the old city," noting that "the reconstruction process came in response to the demands of the residents after they returned to their areas in full."
The Governor of Nineveh pointed out that "the funds for the reconstruction of those buildings were determined from the amounts allocated for the reconstruction of the affected areas in the Nineveh Governorate."

Page 1 of 1
Permissions in this forum:
You cannot reply to topics in this forum
Who is online?
In total there are 80 users online :: 3 Registered, 0 Hidden and 77 Guests :: 2 Bots