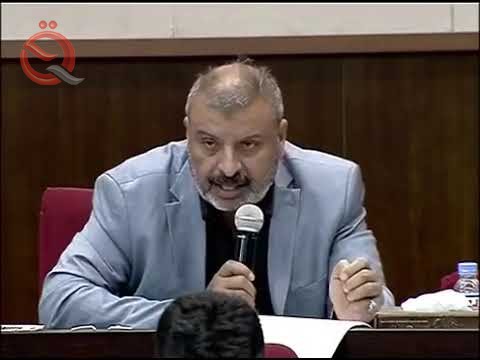 Economy News _ Baghdad
The Labor and Social Affairs Parliamentary Committee revealed, on Saturday, the size of taxes on telecommunications companies inside the country, while confirming that it amounts to 1.5 billion dollars.
Committee member Fadel Al-Fatlawi said in a press statement that Al-Iqtisad News followed, “The taxes on telecommunications companies amount to 1.5 billion dollars that can be used to bridge the financial shortage with the employees’ salaries, ”pointing out that“ the government is complacent in collecting these large taxes ”
He added that "the government is obligated in light of the economic circumstance the country is going through to take advantage of these taxes as a financial resource to boost the federal budget and reduce the expected deficit size," calling on the "government to collect taxes to secure employee salaries during the coming months."

Yesterday at 5:03 pm by GirlBye

Yesterday at 9:50 am by GirlBye

Yesterday at 8:06 am by GirlBye

Yesterday at 7:50 am by GirlBye

Yesterday at 7:44 am by GirlBye