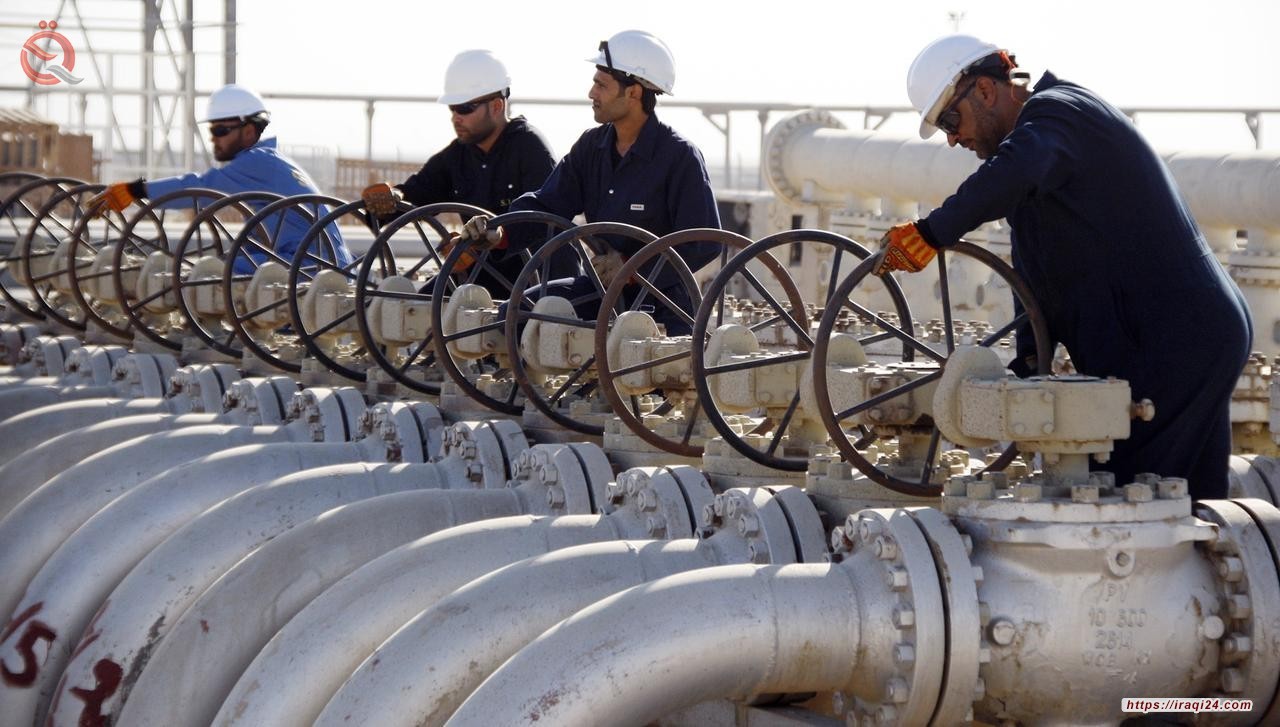 Page 1 of 1
Permissions in this forum:
You cannot reply to topics in this forum
Who is online?
In total there are 86 users online :: 1 Registered, 0 Hidden and 85 Guests :: 3 Bots