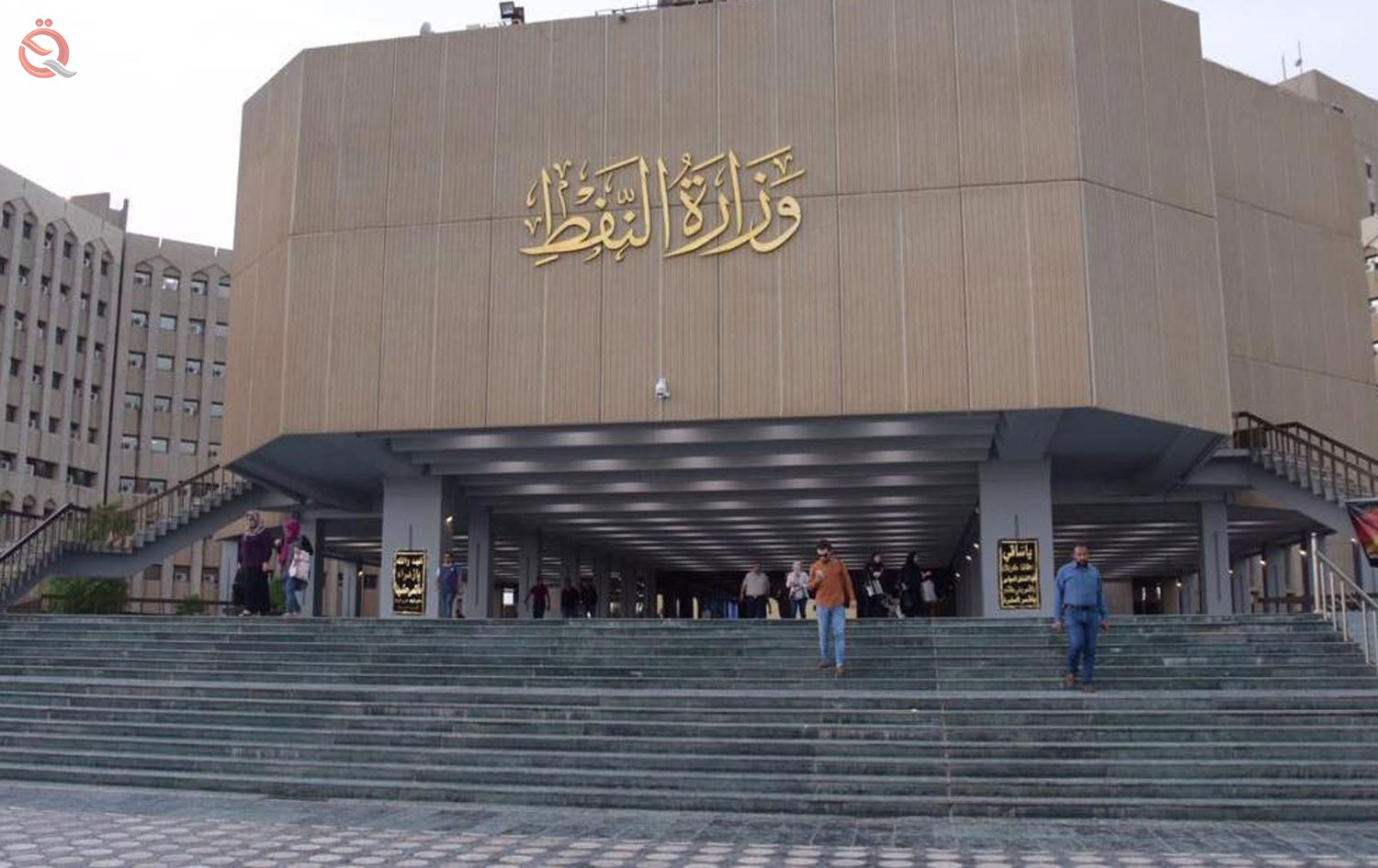 The Ministry of Oil announced, on Saturday, its plans to advance the oil distribution sector, confirming its efforts to monitor the transportation of oil derivatives electronically, indicating that the ministry is continuing to generalize the prepaid experience in all gas stations via the K-Card.
The deputy undersecretary for distribution affairs, Karim Al-Hattab, said in an interview with the Iraqi News Agency, which was followed by Al-Iqtisad News. Oil through the system (GPRS) with the aim of monitoring the movement of tanks, fearing that they will deviate from their course or the product will be tampered with by adding solutions other than the oil derivative, and that this project will be launched during the next three months.
Hattab added that "the ministry has a large carrier fleet affiliated to the Oil Products Distribution Company concerned with transporting derivatives from the southern region to Baghdad and the central and northern regions," noting that "the current conditions and the recent terrorist challenges have led to exposure of many oil pipelines to sabotage and some of them to corrosion." .
He continued that "the ministry is continuing to generalize the prepaid experience in all fuel stations via the card card, after the success of the experiment in two stations in Maysan Governorate," noting that "the Ministry of Oil is seriously seeking to link the prices of oil derivatives to the global bulletin, but the current situation and fluctuating prices in global markets Prevent it. "