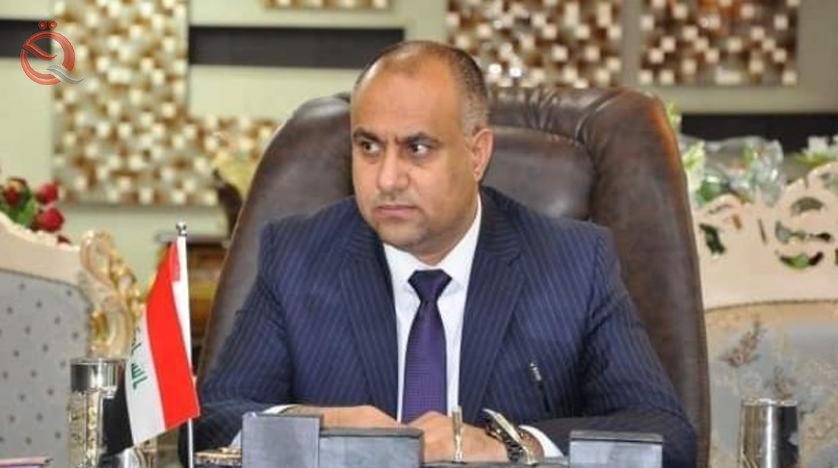 The Minister of Agriculture, Saleh Al-Hassani, expected to market more than six million tons of local wheat and one million and 500 thousand tons of barley during the current season, while stressing the achievement of self-sufficiency in most crops and working to export them soon .
Al-Hassani said in an interview seen by "Al-Iqtisad News", that the ministry achieved self-sufficiency in most agricultural crops, including wheat and barley, expecting to market more than six million tons of local wheat and one million and 500 thousand tons of barley during this season.
Al-Hassani added that the ministry provided the amounts allocated to pay the dues of farmers and farmers from wheat and barley marketers immediately after the end of the current marketing season, noting that Iraq achieved self-sufficiency in wheat crop since 2019 and it was not imported from Canada and Australia, and in the current season wheat was produced also without liquidity.
The Minister of Agriculture said that Iraq has become dependent mainly on its domestic production of vegetables, at a rate of about 90 percent, stressing that Iraq has achieved self-sufficiency in 25 agricultural materials, including wheat and barley, which has not been achieved for 50 years .
Al-Hassani explained that agriculture applies the plant calendar method, which is to import the material at a time of scarcity of local production and stop importing whenever there is an abundance of production with the aim of supporting farmers and not entering bad imported goods, pointing out that we exported crops of eggplant and pomegranate to Germany .
Al-Hassani noted that the ministry is proceeding with preparing a list to stop importing another group of fruit and vegetable crops, as well as crops for export such as eggplant, cucumber and potatoes because of self-sufficiency throughout the year in addition to the tomato crop that will be exported outside the country at times of peak production, indicating that 90 percent of the production Chicken and table eggs are local .
Al-Hassani concluded by saying: The Corona pandemic crisis, closing the borders and stopping import and export operations put the ministry in a test in which it succeeded in providing a food basket of local vegetables and achieving self-sufficiency with 25 agricultural materials and fulfilling the need of the local market of vegetables, in addition to operating manpower and supporting the country's economy .