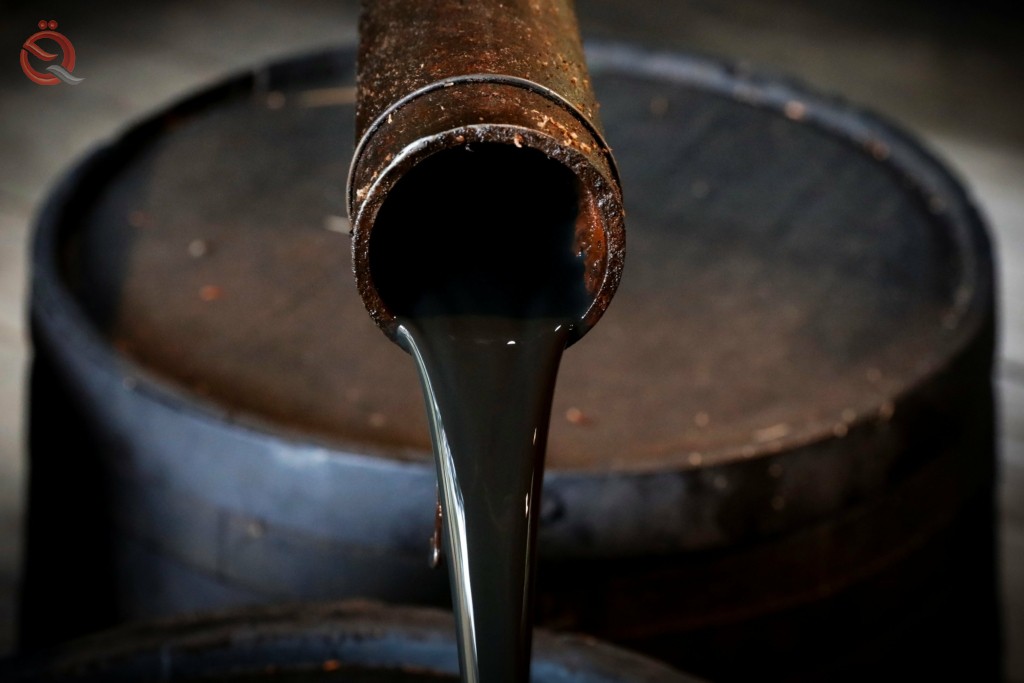 Turkey announced on Thursday that it imported approximately one million tons of crude oil from Iraq in February, stating that its oil imports had decreased for the same month.
The Turkish Energy Market Regulatory Authority (EMRA) said in its monthly report on the oil market, "In February 2020, Turkey imported the largest amount of crude oil from Iraq, which is 963 thousand and 24 tons (one ton equals approximately 7 barrels), followed by Russia and Kazakhstan with 694 thousand 197 tons, 207 thousand and 437 tons, respectively. "
She added that "Turkey's total imports of oil in the month of February decreased by 10.66 percent to reach 3 million tons, while natural gas imports increased by 23 percent compared to the same month last year."
Turkey imports more than 90% of its oil needs from abroad, which places it at the top of the list of countries that consume the most expensive fuels in the world, as the price of a liter of gasoline in them reaches about 2.5 dollars.