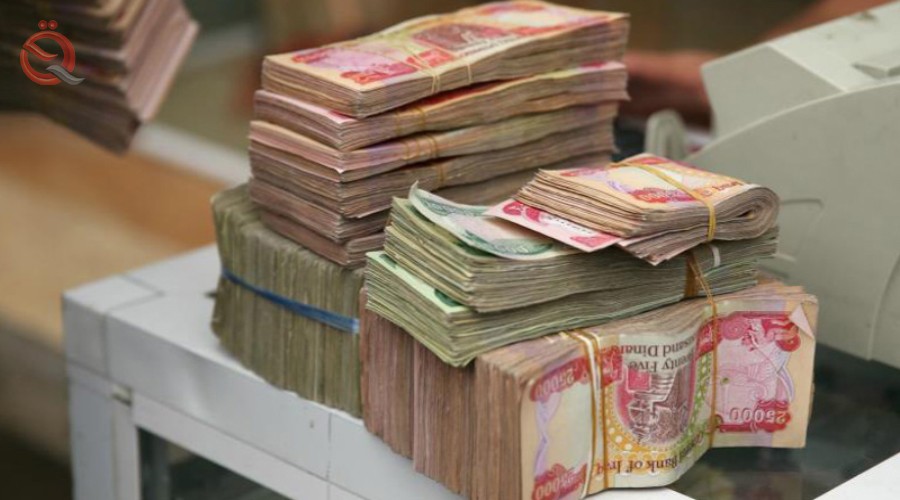 Economy News _ Baghdad
On Wednesday, the General Secretariat of the Iraqi Council of Ministers attributed the delay of some ministries in paying the salaries of their new owners and contracts to the lack of financial allocation for these job grades.
"The government ministries in 2019 implemented Resolution 315 of the Council of Ministers to convert the daily wage into contracts and give them similar privileges to the privileges of the staff of the owners," said Haider Majeed, a spokesman for the secretariat, in a press briefing seen by Al-Iqtisad News.
He added that "the appointments that were launched at the end of 2019 were not included in the financing of the general budget, and therefore the financial allocations of those appointments were postponed to the general budget for the year 2020."
Majeed noted that
The spokesperson for the secretariat, the Cabinet, stated that "any ministry that does not have a financial allocation, will pay the salaries of its employees to contracts after the approval of the general budget for the year 2020."