Dave ScHmIdT (Meta1Coin) Cries and Whines! To Much Alcohol?? #USESPELLCHECK

Dave ScHmIdT (Meta1Coin) Cries and Whines! To Much Alcohol?? #USESPELLCHECK

For the last couple of weeks I have been quiet and have had no on the air programs.  I will be able to share much more later next week.


There is so much false and deliberate lies being reported by various sources about myself and Robert of Meta 1.


For now we need to remain quiet until the issue is settled by the higher courts.  Some things I can address because they are in a public summons by the SEC given to the court so they are public information.


What I can say publicly is the summons the SEC attorney gave to the judge is filled with so many lies, misstatements and perjury.  The SEC attorney is in the process of being charged with criminal activity.


She uses witnesses that totally lack credibility to build her case in the summons.  Her primary witness is a man in the process of being a convicted felon and is now on the run from the FBI, they cannot find him.   He is the man that falsely said he owned the Meta 1 art.  Meta 1 has posted videos about his lying activities on their Facebook page.


So, she is using a felon and a fugitive as her primary witness.  That is the example of low they stooped to try and make their case against us.  She states that Meta 1 does not own the art or a gold mine.  Both of those are perjerious lies.  We have undisputable material evidece of those lies and many others.


It is very obvious the SEC is using deliberate lies and perjuriously made statements to try and take us down.  I am not even going to comment on the issues with the judge.  Let's just say he has some very serious issues he will be facing as well.  The truth will be coming out shortly and I will be able to share it when the higher court has taken action.

This is one example of the crazy stuff going on right now.  Anyone who listens to the other side of the story on the corona virus issues can see there is so much disinformation going on.


In  my opinion we are witnessing the reactive attacks by a cabal controlled world trying their last futile attempts to totally take control of this world.  Fortunately it is backfiring on them.


I have talked about the world going through a change in awareness and consciousness and how the old systems need to phase out for our the new higher consciousness systems to take their place.


We as humanity are the ones creating this change as our consciousness shifts to a higher state of awareness.


I have stated many times, the cabals greatest fear is humanity waking up, and that is what we are doing.  We are waking up to the fact the world is a holographic illusion and there is a cabal controlling group that wants to keep us in darkness and ignorance to the truth.  Because once we begin to wake up, see what is reality, their game becomes disempowered.

Why isn't Robert and gang using their US Secretary of State issued immunity card?

There is no need for a higher court when they have that.

Dodgy Dave just can't stop lying can he? The main thrust of the SEC's complaint is not dependent on the claims of the alleged art owner (who, admittedly, does seem at best a bit weird). It's based on Dunlap/Schmidt/Bowdler's OWN publicity.

Defendants made the misstatements variously on the Meta1 website—including in a “whitepaper” issued by Meta1 in connection with the offer and sale of its securities during the “pre-ICO launch”—as well as during in-person presentations and “workshops” held across the country and internationally, in periodic email newsletters, on websites related to the Defendants, and on Internet radio broadcasts accessible worldwide on numerous online fora such as BlogTalkRadio, YouTube, and Facebook.

Notable also are his delusions of grandeur "In  my opinion we are witnessing the reactive attacks by a cabal controlled world trying their last futile attempts to totally take control of this world." Yeah, right, Dave. You're SO important to the world that vast shadowy forces are targetting you personally.

People with antisocial personality disorder are willing to use deception or manipulation to get whatever they want, such as power or money. They may con people and use an alias, and they may steal or use aggressive behavior to achieve their desires. Even when caught, they show no regret or guilt. They lack a sense of empathy and cannot consider the feelings of others without help. They also tend to act impulsively, which can lead to arrests and time in prison.

Their own white paper, several versions of them, indicates that Dave got paid. 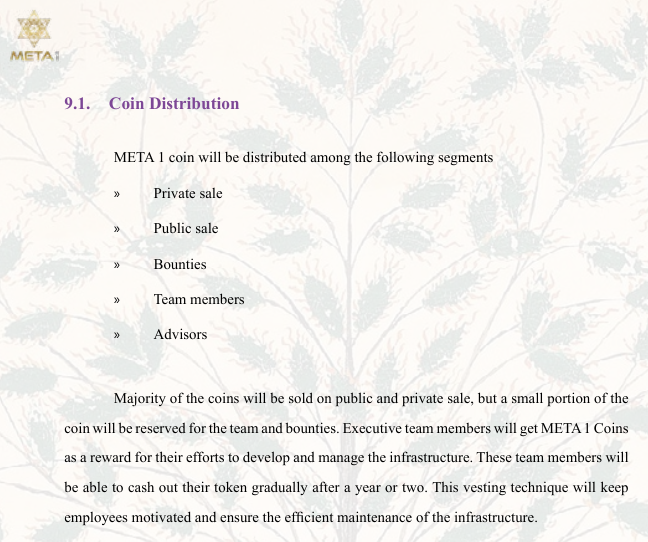 Page 1 of 1
Permissions in this forum:
You cannot reply to topics in this forum
Who is online?
In total there are 177 users online :: 3 Registered, 0 Hidden and 174 Guests :: 2 Bots

Yesterday at 5:14 pm by GirlBye

Yesterday at 2:31 pm by GirlBye