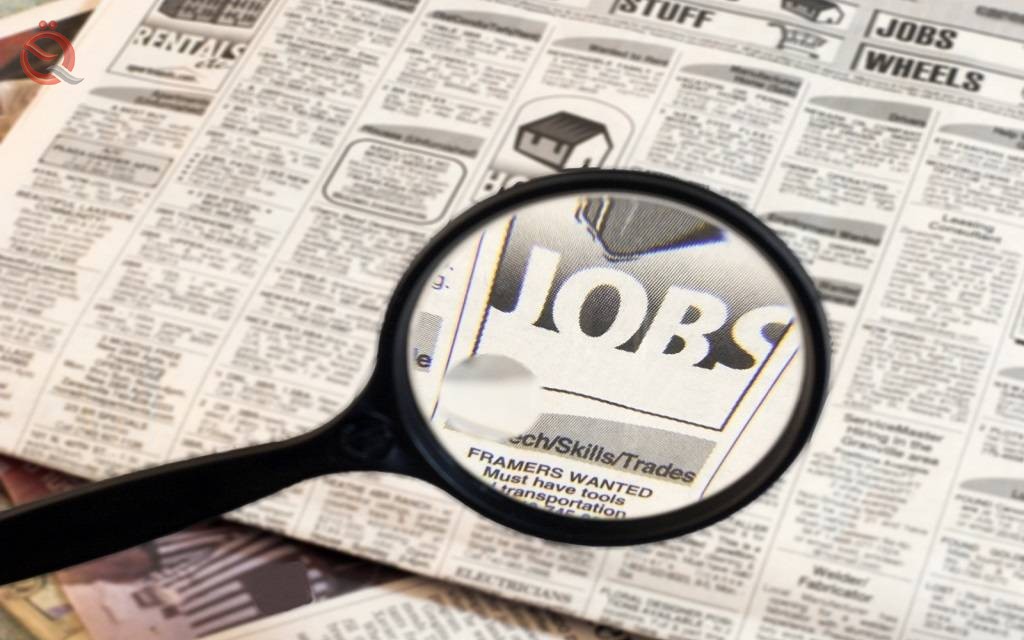 4.427 million Americans submitted new requests for unemployment benefits during the past week, bringing the total number to 26.5 million people since mid-March.
As the retail and hospitality sectors deteriorate, as well as other sectors, less than half of the working-age US citizens will be paid by May.
Another disappointing situation for the household sector
The number of new applications for unemployment benefits in the United States reached 4.427 million in the week ending April 18.
The number of applications was marginally lower than the 4.5 million requests that were expected by analysts, and as we struggle to find positives, we can say that this is the third consecutive decline in jobless claims, according to the Dutch investment bank, ING.
However, this is a shocking result, as the recently recorded number is more than six times higher than the worst during the height of the global financial crisis in 2009, highlighting the economic damage to American families due to the epidemic.
The number of jobs lost has reached 27 million since mid-March, and millions more are expected to follow.
It is clear that while the initial wave of job losses has been concentrated in the retail sector due to closures, it is spreading to suppliers and other industries.
Manufacturing surveys indicate job losses, and the business services sector will surely not be excluded from this wave.
As such, the Dutch bank believes it will be interesting to see what happens in states that reopen parts of their economies by the end of the weekend such as Georgia, Tennessee, South Carolina and Florida.
It can be assumed that jobless claims will drop sharply, but if consumers remain reluctant to shop or visit a restaurant due to the "Covid-19" persistent concerns, operations will not recover quickly.
As such, it will be another indication that the "V" recovery of the US economy is highly unlikely.
What is the worst accessible situation?
The jobs report for April will be published on Friday, May 8, but we must remember that data is collected in the week ending on the 12th of the month, so last week's numbers will actually be more applicable to the next month's job report that will be published by early June .
Assuming that the number of unemployed rose 20 million in April, that would push the unemployment rate to around 16 percent.
If we see an additional 10 million unemployed people in May, then we are looking for an unemployment rate of around 22 percent.
Fortunately, this is less than the peak of 24.9 percent in 1933, but we must remember that a third of Americans between the ages of 18 and 65 are not classified as employees or unemployed, as they are students, early retirement, housewives or caregivers Or sick.
This leads us to another factual statistic that less than half of working-age Americans will be paid next month.
This means that, on the election front, politicians' call to reopen the economy will receive additional support, regardless of health advice.
Source: Mubasher

Page 1 of 1
Permissions in this forum:
You cannot reply to topics in this forum
Who is online?
In total there are 112 users online :: 1 Registered, 0 Hidden and 111 Guests :: 3 Bots