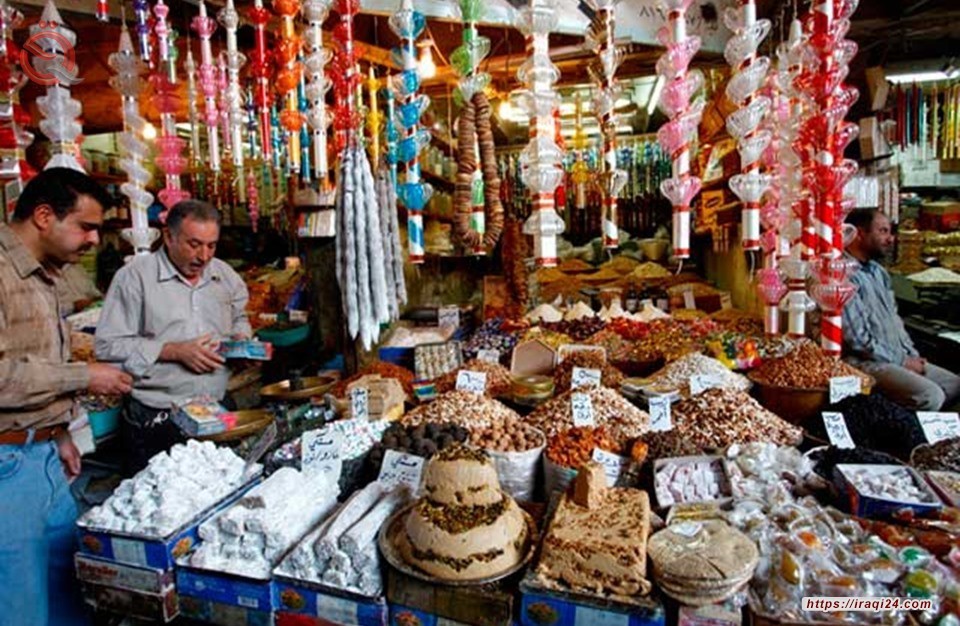 Experts predicted Standard Chartered Bank, on Saturday, that the Iraqi economy faces a contraction in gross domestic product for 2020 by 7.5 percent, as a result of signing the agreement (OPEC +) and the Corona pandemic that hit the country.
The British bank, which belongs to the London-based multinational banking and financial services company, had previously forecast a 2.1 percent growth in Iraq.
The British Bank builds its forecasts for the Iraqi economy based on its oil exports, local currency exchange rates against the dollar and non-oil imports.
In a study on the economy after the Corona pandemic, the bank said, "We now expect Iraq’s GDP to shrink by 7.5 percent in 2020 against our previous growth forecast of 2.1 percent."
"Our classification (for the Iraqi economy) is based on both the signing of the OPEC agreement + and the deeper recession in the non-oil sector in light of the turmoil related to Corona, as well as the social unrest," he said.
And the British bank raised its expectations regarding the deficit of the financial account and the current account to 13 percent and 11 percent of the gross domestic product after it had previously expected it to be 10 percent and 8 percent, respectively, for the (OPEC +) agreement.
Standard Chartered suggested that Iraq would face difficulties in facing the prolonged decline in oil prices without external support, pointing out that this means that the country may return to borrowing from the International Monetary Fund.
The bank’s report indicated that borrowing now for Iraq is not possible, and linking an agreement with lenders with the formation of a new government in Iraq.