Daniel Hoffman: Iraq on the brink — Here's why it matters to Americans

Daniel Hoffman: Iraq on the brink — Here's why it matters to Americans

Reeling from decades of war, economic sanctions and domestic corruption, Iraq is facing its worst crisis since ISIS captured Mosul in 2014.


The government official with the best chance of dealing with the country’s vast array of challenges is Mustafa al-Kadhimi, Iraq’s prime minister-designate and a former chief of its National Intelligence Service.


Kadhimi’s success matters to the United States. After President Obama withdrew U.S. troops from Iraq in 2011, ISIS emerged and by December 2015 held a swath of territory from western Iraq to Eastern Syria, containing roughly 10 million people. President Trump made destroying ISIS a priority and by spring 2019, he declared the territorial defeat of the terrorist group.


Today, the U.S. needs a reliable partner in Iraq to ensure our hard-earned victory over ISIS endures.


Kadhimi was considered an odd choice for prime minister when he was selected earlier this month by Iraqi President Barham Salih. Kadhimi is a lawyer, not a politician and Iraq’s woes – economic, political and national security – have created a quagmire that seemingly only a master politician could navigate.


But Kadhimi is well-qualified because of two formative experiences in his life.
First, as head of the country’s intelligence service, he led successful counterterrorism operations against ISIS. He was instrumental in dislodging the terrorists from Iraqi territory and played an important role in the operation that killed ISIS leader Abu Bakr al Baghdadi.

Second, Kadhimi is himself a political refugee who is deeply respected inside Iraq and internationally for his advocacy of human rights. From 2003-2010, he was the director of the Iraqi Memory Foundation, which documents the ruthless repression of Iraq’s former dictator Saddam’s Hussein.


He is also a scholar of recent history in the region and was an editor of the well-regarded U.S.-based media outlet al-Monitor. In a December 2013 al-Monitor column, he asked the question many Iraqis were asking: Is Iraq a “state for all its citizens, as it is supposed to be?” He went on to decry Iraq’s “uneven wealth distribution, unclear divisions of power, ill-defined citizenship and rampant discrimination, abuse and monopolization.”


If he goes on to become prime minister, Kadhimi will have to contend with the outbreak of COVID-19, which threatens to overwhelm Iraq’s decrepit health care system. 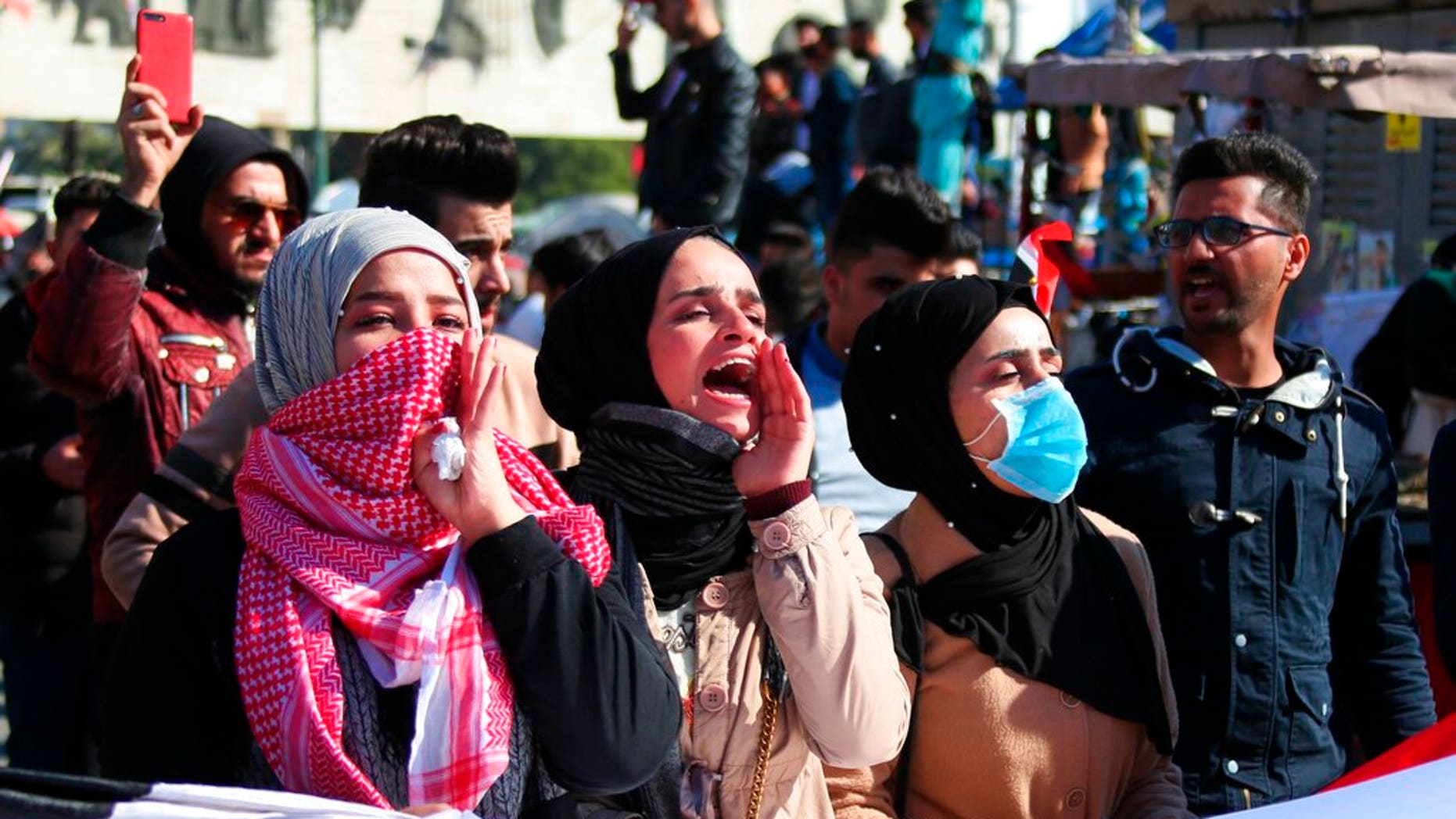 
Corruption is a daily challenge. Iraqi citizens took to the streets in Baghdad and southern cities earlier this year to protest the corruption, as well as high unemployment, foreign interference in Iraq’s internal affairs and abominable public services. The Iraqi government suffers from a massive credibility gap with the population.


Iraq’s cumbersome political system does not help the situation. A post-2003 power-sharing agreement ensures that no single party or bloc can win a majority. The top vote-getter must negotiate with rivals, which makes governing extraordinarily difficult. Various tribes, clerics and militias exercise significant authority, often superseding the government’s.


If that were not enough, the U.S. and Iran are fighting a proxy war on Iraqi territory. After the U.S. strike that killed Iranian Revolutionary Guard Corps Quds Force Commander Qassem Soleimani, Iranian-aligned political parties and militias are determined to increase their influence.

[size=36]If Kadhimi retains the prime minister portfolio after the election, he will have the opportunity to deal with the challenging long-term issues, including improving governance, strengthening Iraq’s sovereignty and reviving Iraq’s oil-dependent economy.   [/size]


Kadhimi is now on the hook to submit a cabinet to the Iraqi parliament for approval by May 9. President Salih’s two other previous nominees, former Transportation Minister Mohammed Allawi and Adnan al- Zurfi, failed to win parliamentary approval to form a government during an almost three-month process to find a successor to caretaker Prime Minister Adel Abdul Mahdi.


If Kadhimi survives that gauntlet and takes office, Iraq is expected to hold a parliamentary election – a concession to the protesters’ demands for better governance.


If Kadhimi retains the prime minister portfolio after the election, he will have the opportunity to deal with the challenging long-term issues, including improving governance, strengthening Iraq’s sovereignty and reviving Iraq’s oil-dependent economy.


He will also have to contend with Iraq’s religious and ethnic divisions, which are the greatest threats to the nation’s sovereignty.


No one is better suited to doing all this than Kadhimi, a political independent who has dedicated his life to keeping Iraqis safe from terrorism and promoting human rights.


He might be the one person in Iraq who can unify the nation in preparation for the long and arduous journey ahead.


In 2013, Kadhimi wrote that Iraq needed a “statesman in the professional sense of the word.  Kadhimi now has the opportunity to demonstrate how prescient he was.