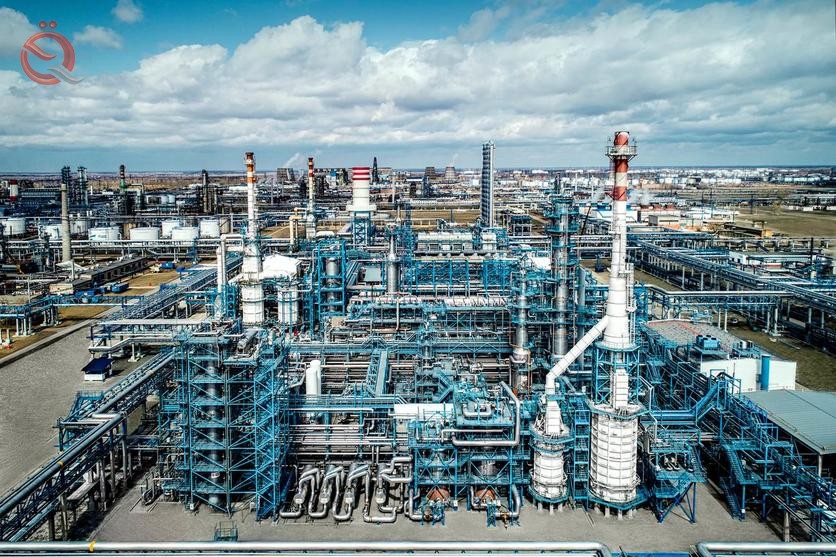 The Emirati Dana Gas Company operating in the natural gas sector in the Middle East region announced that the company obtained during the annual general meeting the approval of shareholders to start preparing a feasibility study to discuss the possibility of separating the exploration and production work in a new independent company, so that it is also listed in the Abu Dhabi market Securities.
This means that the company intends to sell its assets, due to recent losses.
The company said, in a statement on its website, according to that, the current shareholders will own shares in two separate companies, one of which is specialized in exploration and production, which includes the company's operations in the Kurdistan region of Iraq and Egypt; It is related to the arbitration case for which the award was awarded.
Dana Gas is a private sector company working in the field of natural gas in the Middle East. It was established in December 2005 and is listed on the Abu Dhabi Stock Exchange.
The Dana Gas and Crescent companies had requested before the Territory government the amount of 11 billion dollars in compensation for losses incurred as a result of the failure of the region's government to pay its financial dues for previous years, and it was also able in 2015 to win another lawsuit filed against the provincial government in London, according to which it obtained an amount Two billion dollars in compensation for the regional government’s failure to adhere to the terms of the contract the company signed with it to invest in the region’s energy fields.
The Kurdistan Regional Government pays the debts of the Emirati companies in installments, but the company's losses now push it to sell its assets to alleviate the continuous losses that have been suffering since 2007.
And if Dana Gas’s business is disrupted, or seeks to change the terms of the contracts concluded with the Kurdish government, the Kurdistan region will face a new blow to the economy.
Experts believe that the Kurdistan region of Iraq has the most vulnerable economy in the Middle East - as it does not have access to any of Iraq's sovereign reserves of $ 60 billion, which is burdened with debts that may exceed $ 10 billion or about 70 percent of GDP, and it Unable to negotiate sovereign loans or assistance packages.
And the Kurdistan region of Iraq began to default on payments to investors in late 2019 as a result of lower oil prices.
Observers believe that the Kurdistan region will suffer a catastrophic economic situation as a result of the accumulated debts and the demand of investment companies for debts that are expected to be unable to pay the government of the region.
And the Kurdistan region has witnessed widespread demonstrations during the past two years due to the economic crisis, but the Kurdish security forces confronted it with violence.
Observers believe that the Kurdistan region will face a failure to pay the salaries of employees, which means an increase in anger in the street and may lead to the eventual explosion of a social crisis.

» Footforward believes The RV can't be sustained without international investment coming back into the country...

» MilitiaMan say -- CBI is talking about major and influential reforms..

» Adam Montana says -- there is a high level of confidence in the HCL coming together as well. Rapidly. And we all know what that means. GOOO RRRRVVVVVV!!!