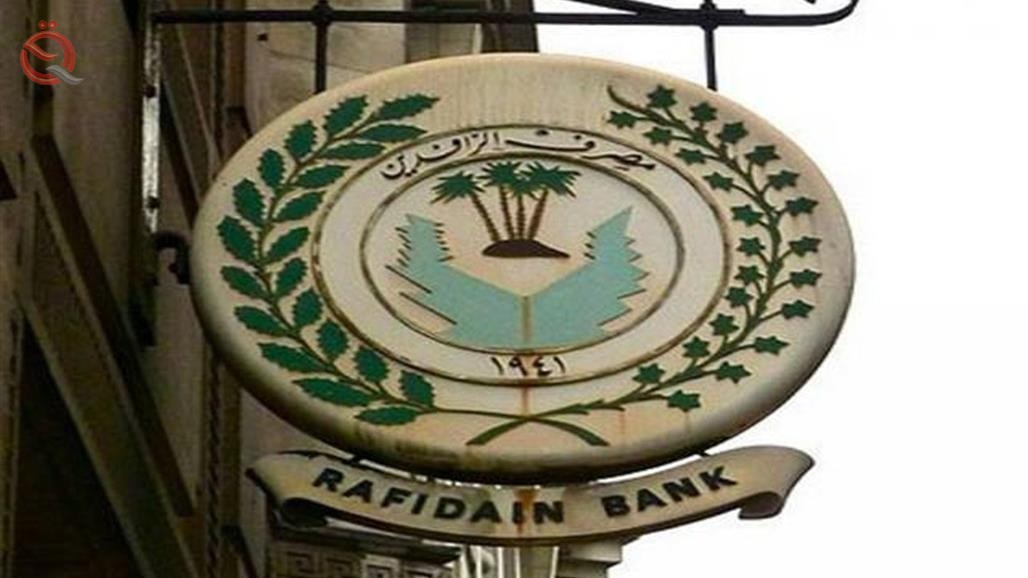 Economy News _ Baghdad
The Rafidain Bank announced, on Thursday, that the bank’s branches in Baghdad and the provinces have witnessed a natural movement in the delivery and payment of salaries of employees of state departments through the Master Card.
The bank’s media office said in a statement received by “Al-Iqtisad News” that the bank’s branches receive on a daily basis state employees who intend to withdraw their salaries from the branches while continuing to take preventive and health measures to prevent Corona virus after people turn to the bank’s branches, indicating that the distribution of state employees ’salaries It is according to specific timesheets for each department.