"Its stability is necessary for Iraq" ... papers of cotton and linen origin rule the world

"Its stability is necessary for Iraq" ... papers of cotton and linen origin rule the world

[size=35]"Its stability is necessary for Iraq" ... papers of cotton and linen origin rule the world[/size] 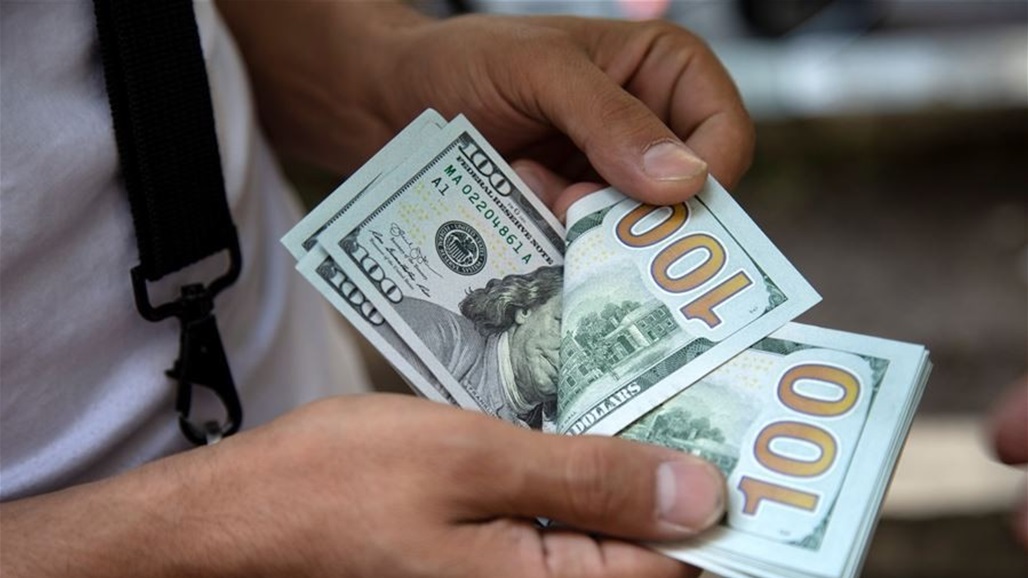 With its greenish color and distinctive texture stemming from the mixture of cotton and linen adorned with the image of Benjamin Franklin, one of the most prominent founders of the United States, the hundred dollars is an irresistible currency that governs the global economy and Iraq.

As soon as it is shaken up or down, the market, which is a safe haven in crises and disasters, is disturbed and indispensable.
However, the economic crisis that the world witnessed, including Iraq recently, due to the Corona virus and the significant drop in oil prices that did not lead to a significant rise in the price of the dollar, especially in Iraq, was attributed by some specialists to several reasons, including those related to the Central Bank policy regarding the sale of the dollar Including reasons related to the suspension of commercial activities.


Economic analyst Haider Badr said in an interview with Alsumaria News, "The stopping of economic activity in the country, especially commercial activity, has greatly limited the dollar rate hike," noting that "the central bank is currently in the policy of selling the dollar on certain days as soon as it is heard about the dollar rise through its auction. To limit this rise and to finance the very limited business. "

And Badr summers, "What we are seeing from a slight rise in the dollar prices is just speculation in the local markets for small traders dealing in the dollar."


As for the economic expert, Dhargham Muhammad Ali, he says in an interview with "Alsumaria News", "The withdrawal of the dollar at the present time is little due to the interruption of travel and treatment outside the country, and most of the personal transfers and the limited demand for it to finance the import, which in turn declined, which represented a retreat from the value of The total demand for the dollar in the local market, which also reduced the importance of the decrease in the amount of dollars sold at the auction of the Central Bank of Iraq.

Ali notes that "if the conditions were normal, the market would need a much larger amount of dollars, which would have created a deficit of the dollar that the market needs and would create a black market that raises its price, but the lack of demand for it prevented that."

In turn, economist Mohamed Zwaini says in an interview with "Alsumaria News" that "the high dollar exchange rate in Iraq is often not long-term, in light of the Central Bank's continued pumping of the currency," noting that "the Central Bank of Iraq has the ability to install The exchange rate of the dollar at any number it deems appropriate. "

He continues, "The bank did not resort to the policy of floating the currency, which is one of the main reasons for the stability of the dollar exchange rate and its failure to increase significantly."

It is worth noting that the US dollar is the official currency in the United States of America and is equal to one hundred cents, and is denoted by the symbol USD or $, and the largest paper category currently is a paper valued at 100 dollars.

And the United States of America lifted the golden cap on the dollar in 1973, when French President Charles de Gaulle called for the exchange of what is available with the French central bank of American dollars in gold equivalent.

Since 1973, the real value of the US dollar has decreased about 40 times, and the US dollar includes five categories, one dollar, 5 dollars, 10 dollars, 20 dollars and 50 dollars, as well as the most famous category of 100 dollars.

All pictures printed on dollar denominations belong to prominent historical figures who have contributed to the great achievements of the United States, while American law prohibits the printing of personalities still alive on the American currency.

Page 1 of 1
Permissions in this forum:
You cannot reply to topics in this forum
Who is online?
In total there are 68 users online :: 0 Registered, 0 Hidden and 68 Guests :: 1 Bot

Yesterday at 1:28 am by RamblerNash

Yesterday at 1:22 am by RamblerNash

Yesterday at 1:19 am by RamblerNash

Yesterday at 1:18 am by RamblerNash