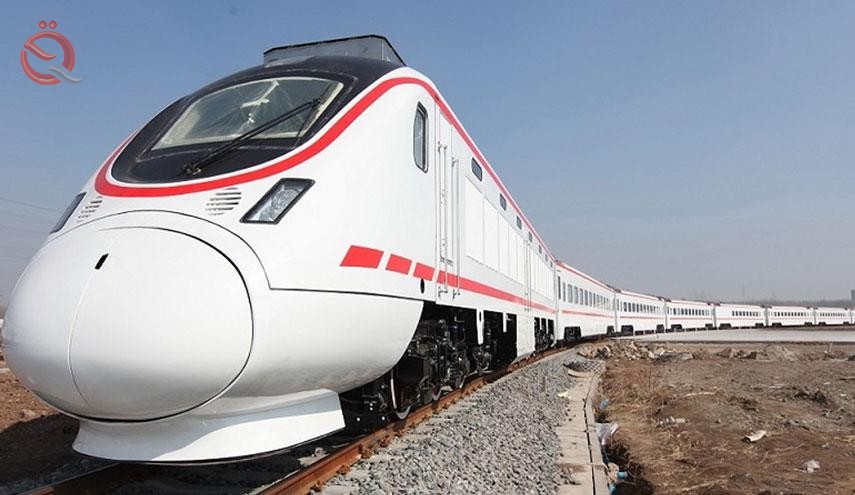 The Ministry of Transport confirmed its efforts to connect Iraq with a railway network with Europe, while clarifying the extent of the damage to railway installations in areas liberated from ISIS.
The technical director of the ministry, Abbas Omran, said in a statement reported by the official news agency "Waaa" and seen by "Al-Iqtisad News", "The ministry is about developing a rail link with Turkey, so that the transportation operations will be continuous to transfer the materials from the ports to Turkey and then to Europe and from the western side." Towards Syria, Tartous, and the Mediterranean Sea, and from the eastern side to Iran, and this map is continuing. "
Imran added that "terrorist acts that occurred during the control of the terrorist gangs of ISIS have significantly damaged railway facilities," noting that "70% of the basins lost their railways in Baiji district, in addition to destroying a 25-kilometer railway, and some were stolen, in addition to 5 bridges collapsed due to terrorist acts.
He continued, "Rehabilitation of these railways needs money, especially since one kilometer costs 3 million to 12 million dollars," noting that "there are many companies that advanced, but the ministry stipulated that the work be an investment and not only provide schemes."
He pointed out that "the railways in terms of oil is one of the best means of transportation", stressing that "the ministry is seeking to link the port of Umm Qasr with the port of Al-Fao to Europe."

Page 1 of 1
Permissions in this forum:
You cannot reply to topics in this forum
Who is online?
In total there are 87 users online :: 0 Registered, 0 Hidden and 87 Guests :: 1 Bot

» The Iraqis came together hand in hand ... a historic mission accomplished by Pope Francis in his visit to Iraq

» Al-Halbousi: The Iraqi parliament votes on the 2021 budget law within days

» Representative economic: the conditions are ready to adjust the exchange rate and the oil barrel in the budget

» Economic specialist for / NINA /: The reduction in the currency auction and the increase in oil prices are behind the rise in the Central Bank's reserves

» Al-Halbousi: The budget bill will be in the coming days on the Parliament's agenda for voting on it

» Including Iraq .. 5 Arab countries are threatened with famine due to the collapse of the currency

» Member in Parliamentary Finance: No one knows when the budget will be voted until Al-Halbousi

» Because of the dollar .. inflation is rising again in Iraq

» 10 billion shares, the volume of weekly trading of the stock market

» Finance: Kurdistan has not submitted a financial statement of its revenues for 6 years

» Deputy: One trillion dinars, the volume of monthly revenues from the Kurdistan region