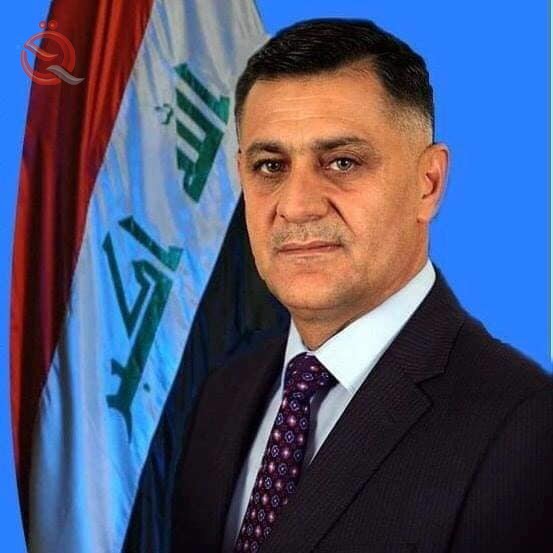 Communications Minister Naeem Al-Rubaie revealed that in the coming days, the incoming internet capacities will be increased and their prices reduced after the approval of a detailed study in this regard, confirming the continued follow-up of smuggling operations in cooperation with the support authorities.
Al-Rubaie said in a statement that was followed by "Al-Iqtisad News", that his ministry is making great and determined efforts in order to increase the internet capacities entering the country and reduce their prices through detailed study numbers, which he emphasized will be approved during the next few days and submitted to the Supreme Committee .
He stressed that his ministry is continuing campaigns to combat the smuggling of Internet capacities that affect the quality of the service provided to citizens in Baghdad and all of the country's provinces, noting that the follow-up of this file is done in coordination with the Media and Communications Authority and security bodies formed within the work team concerned in this regard, indicating that the access portals project Al-Dawlia, which was suspended due to the current circumstances, would have permanently eliminated the mentioned smuggling operations .
And on the negotiations about launching a national mobile phone company in Iraq, Al-Rubaie explained that the project is still under discussion with the Council of Ministers and the Media and Communications Authority, and consultations will begin on it after the formation of the new cabinet, since the establishment of a national telecommunications company needs official government approval and cooperation between his ministry The Media and Communications Authority .
And he added that the National Company for Mobile Services, is included in the government program and approved by Parliament that there be a national government company in cooperation with the private sector as the fourth competing company for the existing companies .
The Minister of Communications stated that his ministry will soon prepare a study on the mechanism for unifying education platforms to be with a set of options within the platforms of education and higher education, especially since the specificity of higher education differs in relation to vocabulary from one university to another, and with the presence of educational platforms in Iraq, which were adopted by the Ministry of Education in accordance with curricula Uniform .
He stressed that his ministry has provided about 25 percent of the free internet capacities for citizens, especially with the proliferation of e-learning platforms that have started work due to the outbreak of the Corona pandemic in the country, and the subsequent imposition of a prohibition of curfew weeks ago .