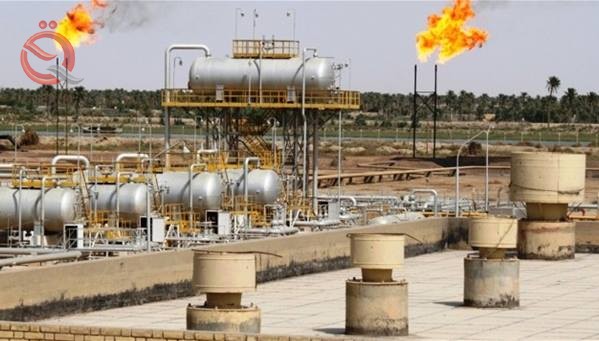 Basra Governorate announced, on Saturday, the formation of specialized committees to hold accountable oil companies that expelled their local workers from the people of the province.
Deputy Governor of Basra Muhammad Tahir al-Tamimi said in a statement seen by "Al-Iqtisad News", "The companies operating in the oil fields took advantage of this difficult circumstance and laid off a large number of visual workers with them without an excuse or legal justification."
Al-Tamimi added, “Most of these companies are still valid and continuing their contracts and have taken advantage of the curfew period and have sent official books to their employees to end their services.”
He explained that "the Governorate’s Bureau, and as a matter of responsibility and care for the people of the province, formed a committee by the Bureau and the membership of the security authorities with competence to visit those companies." ".