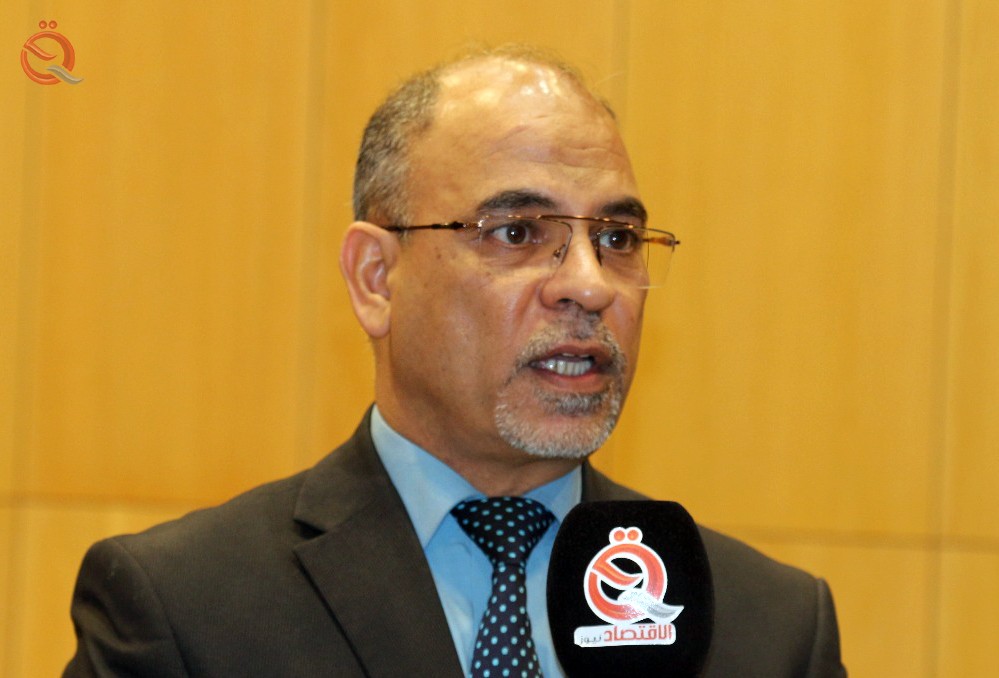 On Friday, the Ministry of Planning confirmed that the distribution of the emergency grant is subject to the expiry of the audit.
A spokesman for the Ministry of Planning, Abdul-Zahra al-Hindawi, said in a statement reported by the official news agency "conscious" and seen by "Al-Iqtisad News". Upon completion of the audit, the grant will be distributed to the beneficiaries within a week.
Al-Hindawi expected that "the emergency grant will be distributed at the beginning of the month of Ramadan," noting that "a message will be sent to the citizen on his phone and receipt will be through the exchange offices."
The Minister of Planning, Nuri al-Dulaimi, announced yesterday, Thursday, the number of applicants for the government emergency grant.
Al-Dulaimi said that "the number of families registered on the emergency government grant is (2) million and (758) thousand and (694) families, while the number of individuals reached (13) million and (17) thousand and (399) individuals."