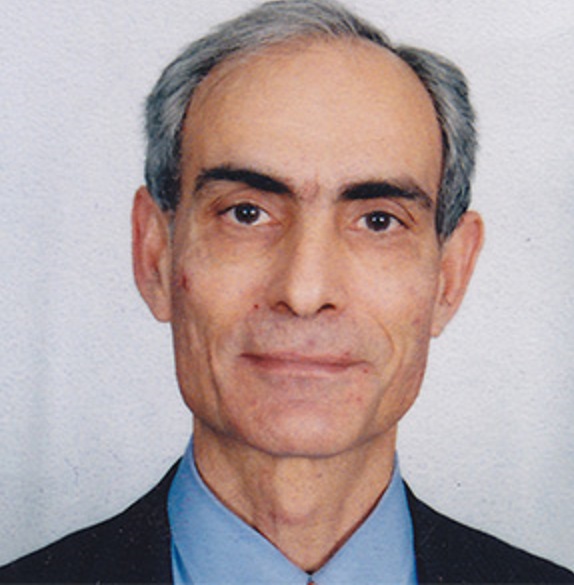 First: Introduction
Before it was exposed to the current crises of protests since the beginning of October 2019, the low prices and then the oil revenues that started in February 2020, Iraq suffered from the effects of two crises that were exposed to them in 2014, and its consequences are still the same. The first resulted from ISIS terrorist gangs occupying areas of central / northern Iraq in June and the subsequent internal and external population migration and sabotaging aspects of the infrastructure, productive assets and institutional structures in central / northern Iraq, not to mention societal, political, security and humanitarian consequences. The second financial / economic was represented in the beginning of the collapse of oil prices, in August - September of that year, which led to a large deficit in the general (federal) budget and a significant decrease in the balance of international reserves in the years 2015 and 2016; Table (7) in Appendix (2) Below.
After its improvement over the years 2017 - early 2020, oil prices began to decline again since February 2020, and then the decline accelerated as a result of the interaction of two factors. The first factor is the lack of agreement between the Kingdom of Saudi Arabia and Russia, at the beginning of March, to adhere to ceilings for oil production for OPEC + countries , and the consequent increase in production during that month. (This is before returning to the agreement in April, see paragraph VI below). The second factor is the global recessionary impact of the COVID-19 virus , and what has led to it is expected to lead to a sharp drop in global oil demand. The average price of Brent oil collapsed from $ 64 / barrel in January 2020 to $ 33 in March, according to the World Bank's Pink Sheet data . The average Iraqi oil export price collapsed from $ 60 / barrel to $ 28, for these two months, respectively; Table (9) in Appendix (2) below.
Thus, Iraq, like other OPEC countries, faces a drop in the price of oil and in global demand at the same time, which will exacerbate the financing problem in Iraq. As the decrease is expected to cause a large deficit in the public budget, and the deep economic and social consequences that follow, in addition to the possibility of a sharp decline in international reserves, as we will discuss in paragraph VI , below.

To continue reading please download an easy-to-read PDF file and print on the following link:
Merza_Economic_Issues_Iraq_2003-20
(*) Researcher and economic writer.

Copyright reserved for the Iraqi Economist Network. Republishing is permitted provided the source is indicated. April 2020.