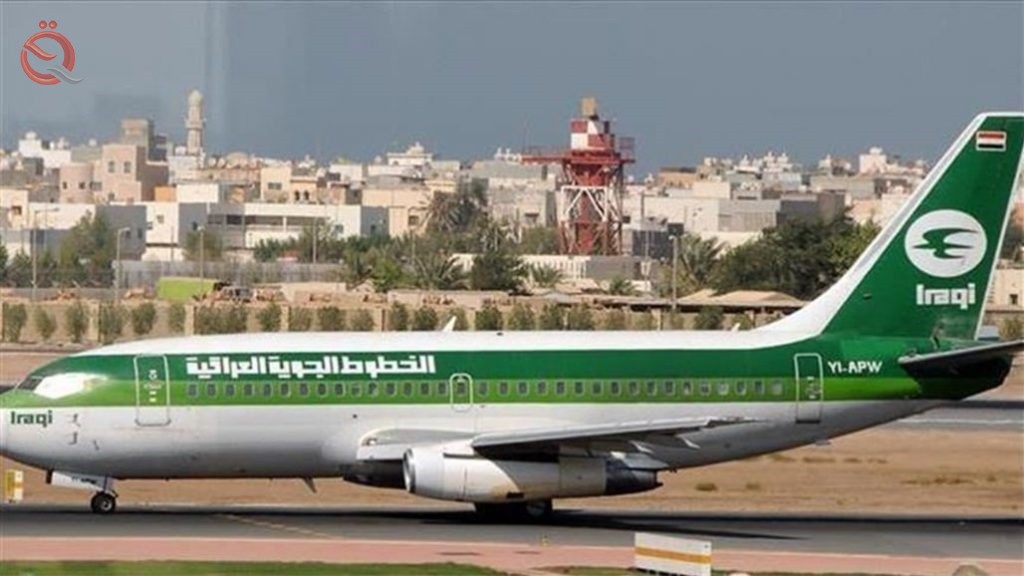 Economy News _ Baghdad
The Ministry of Transport announced, on Tuesday, the launch of an airline to return Iraqis from Arab Egypt.
A ministry statement seen by "Al-Iqtisad News" stated that the flight numbered AI101 was launched this morning from Baghdad International Airport, heading to Cairo Airport, as part of the special trip to return Iraqis stranded in Egypt to the homeland.

Page 1 of 1
Permissions in this forum:
You cannot reply to topics in this forum
Who is online?
In total there are 84 users online :: 1 Registered, 0 Hidden and 83 Guests :: 4 Bots