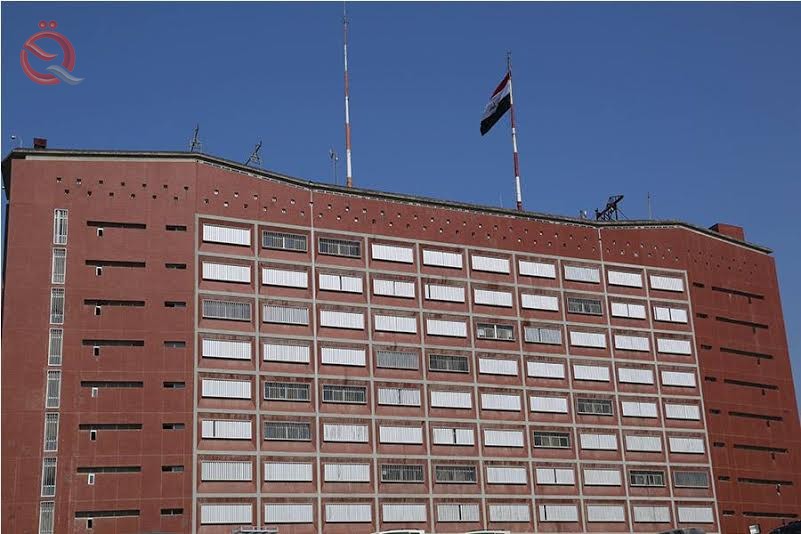 On Monday, the Ministry of Planning revealed details of the national strategy for developing the private sector.
The ministry’s official spokesman, Abd al-Zahra al-Hindawi, said in a statement reported by the official news agency “Waa’a” and viewed by “Al-Iqtisad News”, that “the ministry launched in the previous period the national strategy for developing the private sector,” noting that it “included multiple axes aimed at enabling the private sector to be A true partner of the public sector in achieving development goals. "
He added, "This strategy resulted in a set of activities that were implemented on the ground, foremost of which is the formation of the board of directors of the private sector, which includes representatives from the economic sectors affiliated with the private sector," noting that "the council has powers to attend meetings of the cabinet and the economic council." the above".
He pointed out that "the ministry had previously launched the national youth employment project, which is a real project to support the private sector, stressing that the project is the first of its kind based on the partnership between the public and private sectors by supporting small and medium enterprises."
He explained, "The project includes providing a group of young people in various specialties to implement a project during which they will obtain a soft loan that ranges from 350 million to 500 million dinars, with the guarantees of guarantor developers," noting that "after the loan is fulfilled, the project will belong to the youth."
He pointed out that "the whole project will provide 100 thousand job opportunities for unemployed youth," noting that "the project was launched in the provinces of Dhi Qar and Najaf and it was hoped that it would be launched in Baghdad, but the recent circumstances prevented it from being launched."
He continued, "The project in Dhi Qar Governorate included identifying two areas, the first being an agricultural city with an area of ​​15,000 dunums and the other industrial area of ​​200,000 dunums," stressing that "the project will provide a thousand job opportunities in Dhi Qar Governorate during the current year."
And Al-Hindawi said, “The measures taken in this field are to provide the full means of support to the private sector in various specialties, especially in the field of importing food, medical and health supplies,” noting that “these imports are exempt from customs duties and the value of their cash bonds is reduced by 50%, and this It will contribute to supporting the private sector and enabling it to provide the basic requirements of food or medicine to the country in light of the current crisis conditions. "
He pointed out that "there is support for the private agricultural sector, which is an essential pillar in food security under the current circumstances, by issuing exemptions to farmers and farmers from loans they obtained recently in order to encourage them and enable them to increase the cultivated areas", adding, and "there Measures to support workers in the private sector who have been affected by this crisis by providing financial and health guarantees for these workers, as are their peers in the public sector.

Page 1 of 1
Permissions in this forum:
You cannot reply to topics in this forum
Who is online?
In total there are 116 users online :: 2 Registered, 0 Hidden and 114 Guests :: 2 Bots