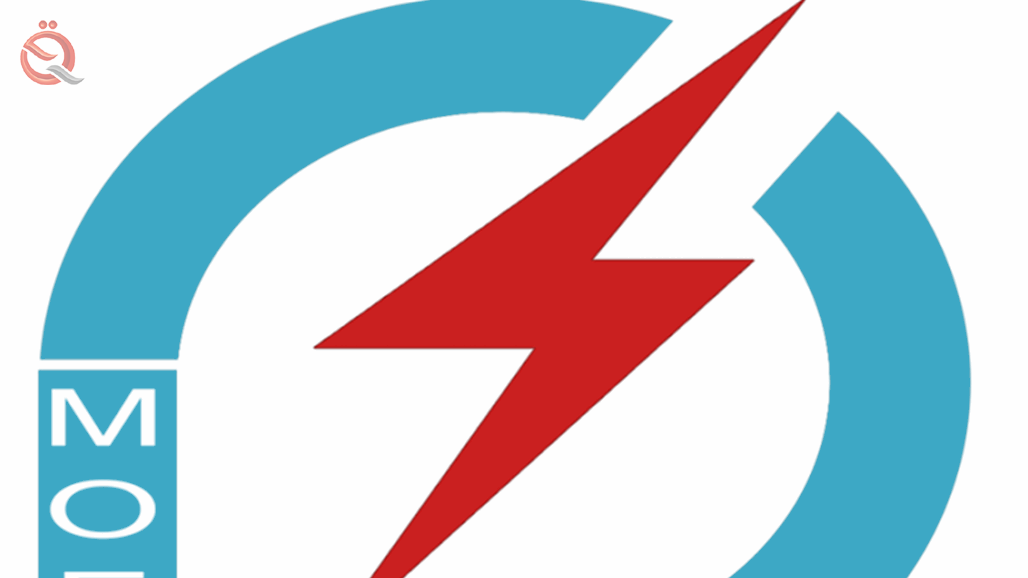 The Ministry of Electricity announced, on Monday, that its energy production will reach 21 thousand megawatts before the holy month of Ramadan, while attributing the interruption in processing in some areas to technical problems in the distribution networks, and they are currently being processed.
The official ministry spokesman Ahmed al - Abadi in an interview with the "morning" and seen by "Economy News," that his ministry " has successfully processed all the provinces powered clock, with the exception of Nineveh and Salahuddin, which Ottaghzan by 20 hours because of the great destruction of Bhbkathma at the hands of terrorists Daesh, "noting that" the Ministry's staff, despite the exceptional circumstances that the country is going through, continues to rehabilitate the system in those areas. "

He added, "His ministry is currently producing 13 thousand and 500 megawatts," noting that it is "sufficient at present to equip citizens around the clock, due to the reduction in the volume of consumption due to the imposition of the curfew."
He affirmed, "His ministry is currently able to provide approximately 19,200 megawatts, but has stopped a number of units because there is no need for them at present," describing "the quantities produced as the first in the history of the electricity industry in Iraq."

He referred to "the interruption of the current in some areas from time to time, to technical exhibits, most of which are the result of depreciation and frequent abuses on distribution networks", pointing out that, "despite the conditions of the curfew, this did not prevent the owners of the Zalghath, and the competent ministries in the province Speak at a record time. "

He praised the "cooperation of the security services with the owners of the technical ministry in this regard," explaining that "the Ministry of Oil, through great coordination with it, provided all types of fuel to the energy production plants in the governorates smoothly and without interruption, according to the need of each of them, without the need for each of them."

Page 1 of 1
Permissions in this forum:
You cannot reply to topics in this forum
Who is online?
In total there are 83 users online :: 1 Registered, 0 Hidden and 82 Guests :: 4 Bots